Oprah Winfrey has put her luxury $5.6 million Chicago apartment up for rent for $15,000 a month. 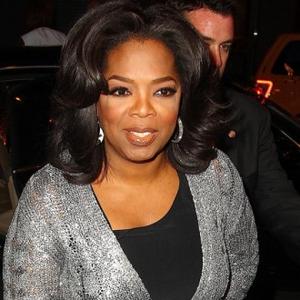 The former chat show host bought the sixth floor luxury apartment in the 1913 Beaux Arts building in the Gold Coast neighbourhood of the city in 2006 but never moved in because of security concerns and has now decided to let it to tenants for $180,000 per year.

The new tenants can also enjoy stunning views of Lake Michigan from the library, living room and master bedroom, which has 10 foot ceilings.

Failing to sell the palatial residence won't have worried the media mogul too much as she was recently named the highest earning woman in Hollywood for the second year in a row.

Oprah - who quit her successful chat show earlier this year after 25 years to focus on running her own network - made $290 million between May 2010 and May 2011 to top Forbes' Highest Earning Hollywood Women list, ahead of celebrities including Lady GaGa, Gisele Bundchen and Ellen Degeneres.