Following her Golden Globes speech, many had figured that Oprah was lining up a White House bid for 2020.

In what will come as a serious disappointment to many, Oprah Winfrey has poured cold water on recent rumours that she’s lining up a presidential candidacy bid, telling an interviewer that she doesn’t “have the DNA” for the White House.

The extremely popular TV host, 63, has been widely touted as a possible Democratic contender for the 2020 presidential election following a passionate speech she delivered at the Golden Globe Awards earlier in January.

However, speaking to InStyle magazine for its March cover, Winfrey scotched the possibility of a White House run.

“I've always felt very secure and confident with myself in knowing what I could do and what I could not. And so it's not something that interests me. I don’t have the DNA for it” she told the interviewer. 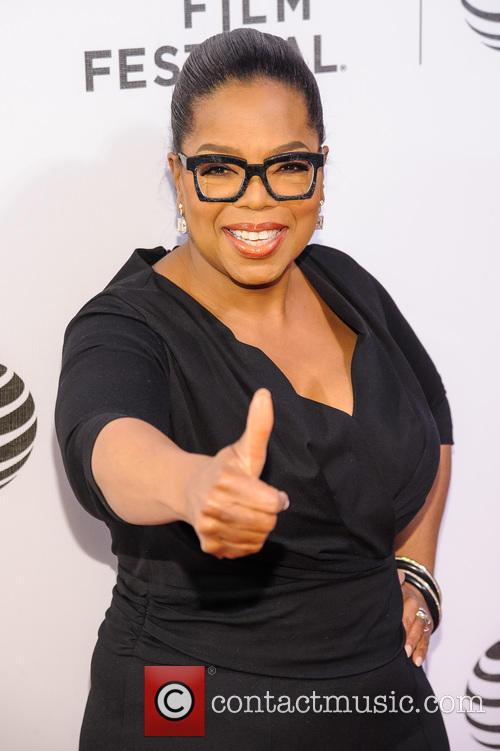 Oprah Winfrey has said she will not run in 2020

Winfrey had won the prestigious Cecil B. DeMille award at the Golden Globes earlier this month, and gave a rousing speech about race, gender, power and the burgeoning #MeToo movement highlighting sexual harassment.

The point in the speech at which she said that she wanted “all the girls watching here... to know that a new day is on the horizon!”, many took it as a signal that Winfrey might be up for running against the incumbent Donald Trump in two years’ time at the next presidential election.

In the days following the awards, Trump himself weighed in on the idea of running against Oprah. “Yeah, I’d beat Oprah. Oprah would be a lot of fun. I know her very well… I like Oprah. [But] I don’t think she’s gonna run," he told reporters.

Well, he might be mistaken in his confidence, as a CNN poll conducted this week indicated that, in a hypothetical Trump v Winfrey White House contest, she would win by 51% to 42%.