Is Oprah's Confrontation With A Shop Clerk A Sign Of The Times?

The incident shows that even progressive countries are still quite far from abolishing discrimination.

Oprah Winfrey is a billionaire and a well-known and respected media magnate, but even she is occasionally faced with prejudice and discrimination. The much publicized incident Winfrey recently went through at a high-end Zurich store was just one example. The rundown is simple – shopping for a birthday gift for gal pal Tina Turner, Oprah walked into Trois Pommes, a luxury retailer carrying brands like Celine, Jil Sander, Lanvin – the usual suspects. Even in full Oprah garb, however, she received an unexpectedly chilly welcome. 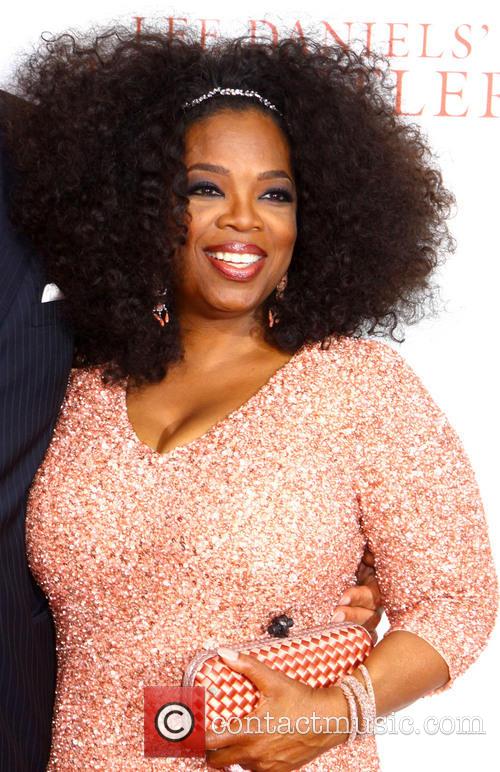 Oprah's wealth usually exempts her from the typical discrimination.

Oprah recalled the incident in The International Business Times: “I was in Zurich the other day, in a store whose name I will not mention. I didn't have my eyelashes on, but I was in full Oprah Winfrey gear. I had my little Donna Karan skirt and my little sandals. But obviously, the Oprah Winfrey Show is not shown in Zurich. I go into a store and I say to the woman, 'Excuse me, may I see the bag right above your head?' and she says to me, 'No. It's too expensive.” 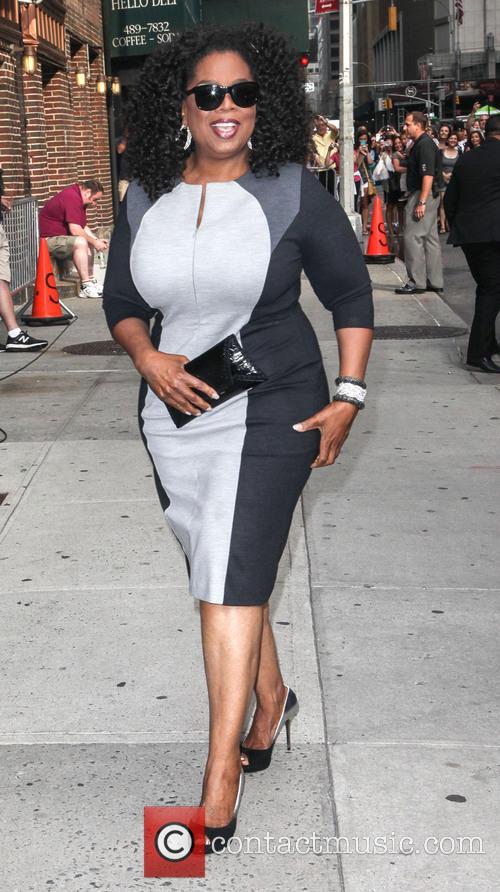 This time was an exception.

The brand, as represented by president Trudie Goetz, has already come out with a statement, apologizing that the saleswoman did not recognize Oprah and was just trying to be “too kind.” Regardless of the questionable “kindness” in refusing a customer’s request, the statement seems to miss the point entirely, which isn’t simply that Winfrey herself received sub-par service. Instead, the brand has been criticised for being racist, elitist and so on, because it appears that any woman of color or of a certain class could be treated as bad, if she does not have the halo of wealth and power that the shop assistant apparently failed to recognise. 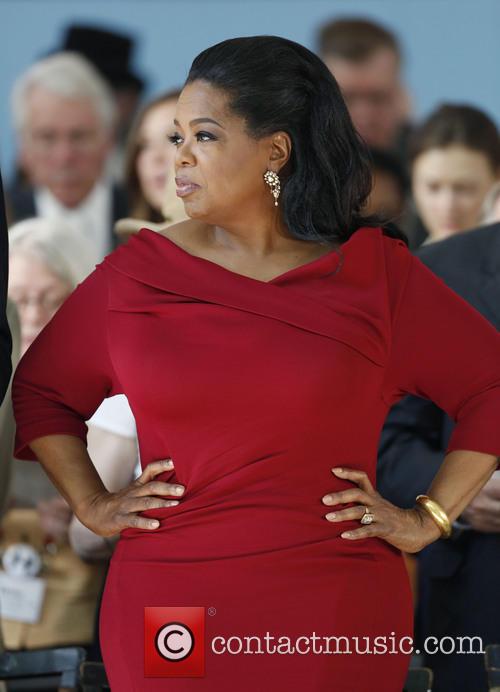 Winfrey has taken a stance against discrimination throughout her career.