Oprah Winfrey's Possessions Up For Auction In Chicago, Proceeds Will Be Donated To Charity

More than 500 objects belonging to Oprah Winfrey will be going up for auction in Chicago on Saturday 25th April.

Oprah Winfrey is selling some of her possessions and is donating the proceeds to charity. The objects were from Winfrey's Chicago home and 571 objects are up for auction in the city on Saturday (25th April). 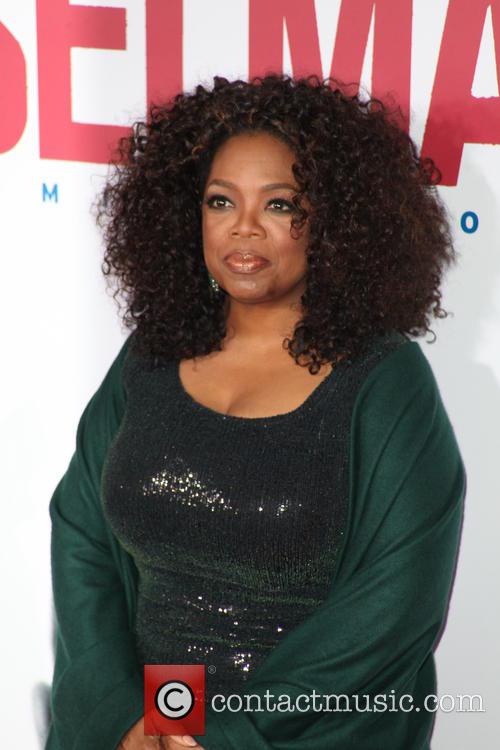 Oprah Winfrey is selling some of her possessions to raise money for charity.

The objects are being sold by Chicago's Leslie Hindman Auctioneers, as the Chicago Sun Times reports. The collection has been available for preview since 19th April and the collection has garnered much interest from the public. But if you're interested in getting your hands on some of Winfrey's former possessions, you'll be paying a pretty penny. The cost of the items range from $50 to $120, 000 and the lowest estimate for the whole collection is $800,000, although a higher figure is expected and no upper limits have been set by the auctioneers.

Some of the objects for sale include assorted antique furniture and lamps, a number of architectural and costume prints, cushions and drapes, a large collection of porcelain, glassware, silverware, paintings and pens. The items certainly show Winfrey's excellent if not slightly eclectic taste. Some of the more personal items up for auction include a make-up chair, magnifier and stand, exercise equipment and designer clothes and jewellery.

The proceeds will go towards Winfrey's Leadership Foundation Academy which supports the Oprah Winfrey Leadership Academy in South Africa. The school is fully funded and all the girls who have been educated at the Academy, which opened in 2007, have continued on to higher education. More than $100 million has been raised by Winfrey and the Foundation since Winfrey first discussed opening a school in South Africa with Nelson Mandela in 2000.