Oprah Winfrey apologised for naming Switzerland in a retelling of a racial incident which happened to occur in the country. Winfrey was keen to emphasise the incident was "not an indictment against the country".

Oprah Winfrey has apologised for naming Switzerland in a recent interview responding to a question on racism. 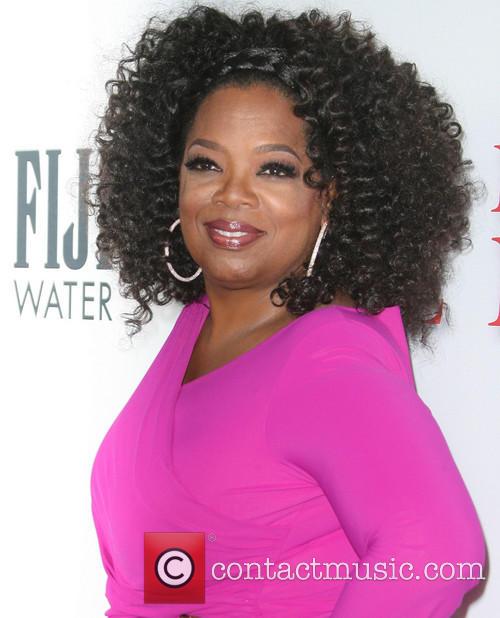 Oprah Winfrey at the L.A. premiere of Lee Daniels' The Butler, held at Regal Cinemas.

Winfrey, whilst speaking to the BBC at the L.A. premiere of Lee Daniels' The Butler, apologised for naming the country. She said "I'm really sorry that it got blown up. I purposely did not mention the name of the store. I'm sorry that I said it was Switzerland."

She went on to say "that incident in Switzerland was just an incident in Switzerland." Ergo, she did not mean to tar the entire country with the same brush. She emphasised this at the premiere stating: "it's not an indictment against the country, or even that store. It's just one person who didn't want to offer me the opportunity to see the bag."

The incident occurred when Winfrey was visiting the European country in order to attend Tina Turner's wedding in July. Whilst shopping in Zurich, Winfrey entered an exclusive handbag boutique and, allegedly, requested to see a handbag a number of times. The sales assistant refused on three occasions, according to Winfrey, saying the handbag was "too expensive." 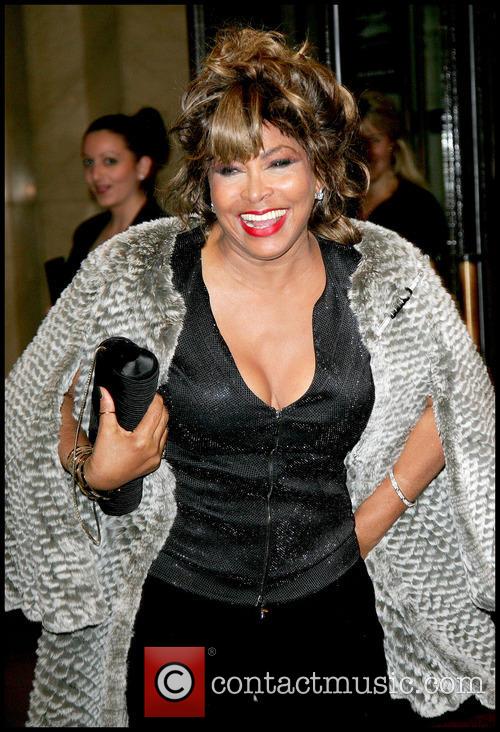 Tina Turner, photographed at an Armani fashion show in Paris, 2010, whose wedding Winfrey attended in Zurich.

Swiss tourist officials have issued a statement apologising to Winfrey, the statement released to E!, reads: "Switzerland Tourism is deeply sorry to learn about the experience Ms Winfrey recently had in Switzerland, and we apologize that her feelings were hurt. We would like to assure Ms Winfrey - like any visitor to Switzerland - that she is welcome with open arms."

The sales assistant has also explained her position, claiming she did not refuse to show Winfrey the bag merely intended to show her different products. 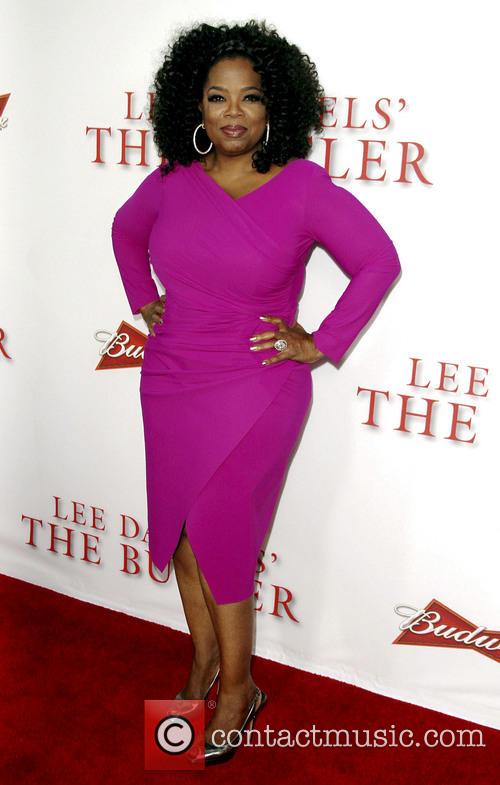 Oprah Winfrey at the L.A. premiere of The Butler.