Swiss shop girl refutes claim that she told Oprah Winfrey a handbag was "too expensive."

The world rallied around chatshow host Oprah Winfrey last week when she claimed to be a victim or racial prejudice whilst out shopping in the Swiss city of Zurich. The 59 year-old, who is the world's only African-American billionaire, told Entertainment Weekly, via Sky News, how she was in Switzerland to attend the wedding of soul diva Tina Turner and decided to do a little shopping. The media mogul entered an exclusive boutique and was told, even after repeated requests, that a £24,477 ($38,000) was "too expensive" for her and was offered other, cheaper handbags. 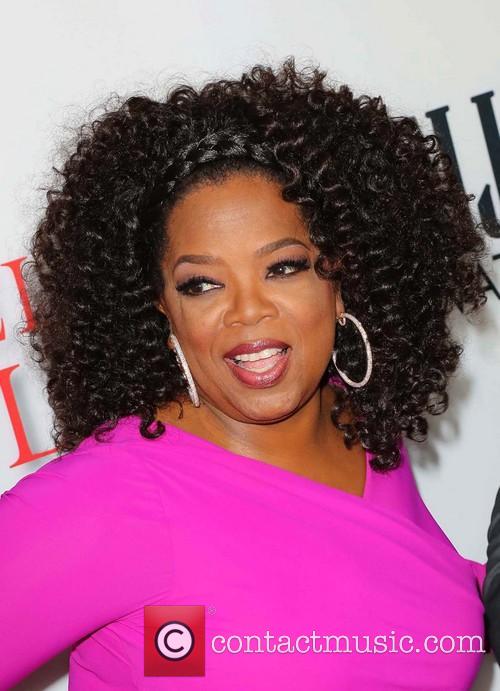 Oprah Winfrey's Account Of Her Handbag Shopping Experience Was Different To That Of The Assistant's.

The world reeled in shock on Ms. Winfrey's behalf as the unsavoury connotations that arose from the Swiss shop girl's words painted an ugly picture of not only the shop, but the country in some people's eyes. Trudie Goetz, the owner of the boutique that was later revealed as Trois Pommes and who also attended Turner's wedding the day after, apologised and described the incident as a "misunderstanding" and that Oprah was "absolutely allowed" to look at the bag behind the security screen, admitting that her staff member's English "isn't...good." 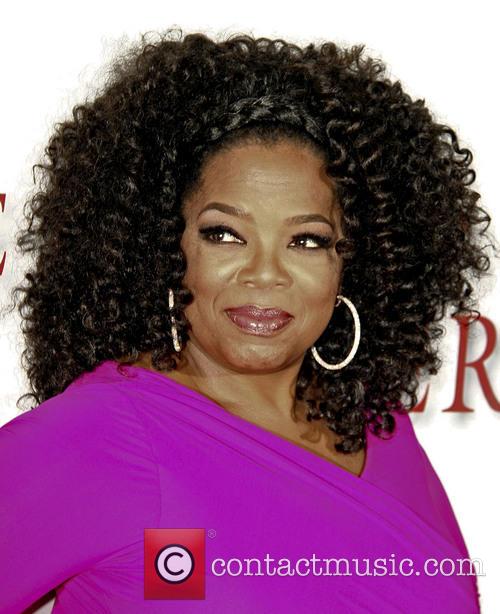 Whose Story Can We Believe?

Speaking anonymously to German-language newspaper SonntagsBlick, the shop assistant has vehemently expressed that Ms. Winfrey's accusations are "absurd" and that she hadn't slept for days. She described a crucially different scene than Oprah: "I wasn't sure what I should present to her when she came in on the afternoon of Saturday July 20 so I showed her some bags from the Jennifer Aniston collection. I explained to her the bags came in different sizes and materials, like I always do. She looked at a frame behind me. Far above there was the 35,000 Swiss franc crocodile leather bag.

"I simply told her that it was like the one I held in my hand, only much more expensive, and that I could show her similar bags. It is absolutely not true that I declined to show her the bag on racist grounds. I even asked her if she wanted to look at the bag." The shop worker added, "they were not even in the store for five minutes." 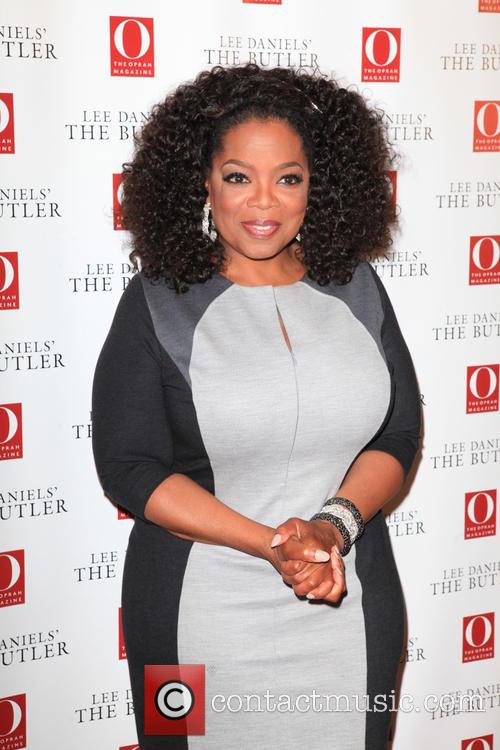 Could Oprah Have Misconstrued The Girl's Weak English For Racism?

The shop assistant also denied that the most toxic part of Oprah's story - the part where she is told the bag is "too expensive" for her - is completely untrue. "This is absurd. I would never say something like that to a customer. Really never. Good manners and politeness are the Alpha and the Omega in this business," she insisted.

It is not apparent whether the girl recognised Ms. Winfrey but the media furore that has bubbled up after Oprah's story aired. The girl hinted that she had been implicated in the uproar but said, "I surely did not intentionally want to insult Ms Winfrey. I hope this nightmare ends soon."