He slammed her for her 'biased' views on 60 Minutes.

Oprah Winfrey might be exalted almost to the point of royalty by many, but even she's not safe from Donald Trump's wrath. He blasted the TV personality after she gathered together a group of republican voters and liberal voters to discuss their thoughts on the current president. 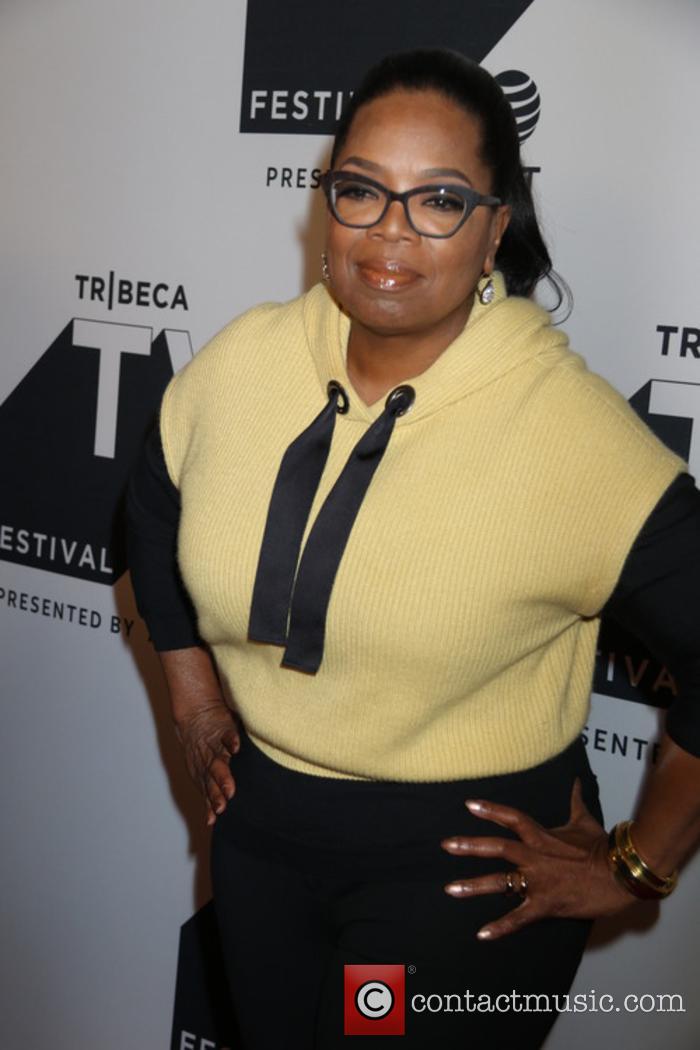 Oprah Winfrey at the 'Released' premiere

Despite the fact that Oprah's '60 Minutes' segment was seemingly supposed to be an impartial discussion about Trump's policies, his likability and whether or not he is doing a good job as president, Trump seemed to take it all thoroughly personally and blasted Oprah for her bias via his favourite medium.

'Just watched a very insecure Oprah Winfrey, who at one point I knew very well, interview a panel of people on 60 Minutes', he wrote on Twitter. 'The questions were biased and slanted, the facts incorrect. Hope Oprah runs so she can be exposed and defeated just like all of the others!'

Indeed, there was a lot of discussion regarding his temperament, attitude and intelligence, and some unflattering things were said. But half of these people were only forming opinions based on what they think of some of the things he has said in the past, while the half could only defend him for his extreme comments and policies.

Oprah was, of course, a huge supporter of Barack Obama and has obviously never been a fan of Donald Trump. But the questions she asked were the topics of discussion that liberal voters needed answers for from Trump's supporters. Her own comments may have had a degree of bias, but were generally meant to clarify statements made by the other members of the group.

Whatever side you're on, it's clear that Trump completely missed the point here. This segment was about reuniting Michigan citizens from the opposite ends of the voting spectrum, and them staying in touch and becoming friends despite their differing views. And that's a message that everyone can appreciate.