LEONARDO DiCAPRIO joined environmentalists to give Americans a pre-Hallowe'en scare on Oprah Winfrey's chat show in the US yesterday (27OCT05), when he warned about the dangers of global warming.

The TITANIC star presented a segment from a politically-charged new documentary, called GLOBAL WARMING, which he narrates, and explained he felt the last year's hurricanes and tsunamis are just a terrifying warning of what is to come.

DiCaprio and DR MICHAEL OPPENHEIMER, a professor at Princeton University, attempted to explain the "complicated issue" of global warming, emphasising that America, which boasts five per cent of the world's population, produces 25 per cent of the globe's carbon emissions.

The actor stated, "Global warming is not only the number one environmental issue that we're facing today, but one of the most important issues facing all of humanity.

"We're in a situation right now where we're basically emitting too much of this carbon pollution from our cars and our electric power plants that burn coal into the atmosphere, and it's causing our planet to heat up."

Winfrey then confessed she owns one of the five worst sports utility vehicles on a new emissions list, prompting DiCaprio to state, "That's OK, as long as you change that." 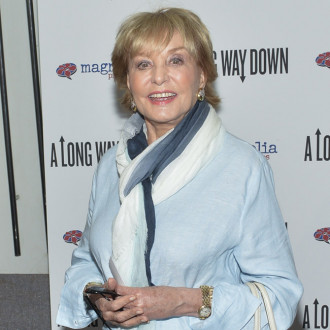 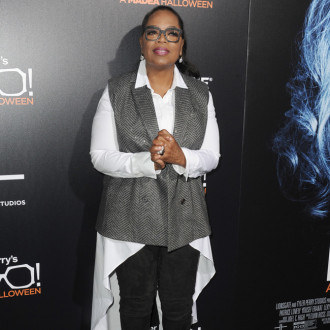