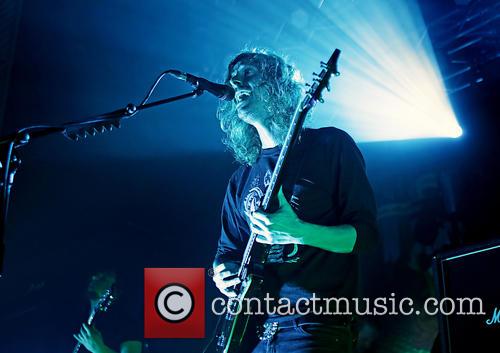 By Jordan Dowling in Music Reviews on 19 November 2012

Opeth and Anathema bear between them many similarities. Chiefly among them, a gradual shift from harsh, visceral roots that grew over two decades ago (albeit a considerable distance apart) in the then-fertile grounds of death metal into a much more melodic, multi-layered sound; something which, despite their relative lack of success and placement as support act, Anathema have done with more success than Opeth themselves. 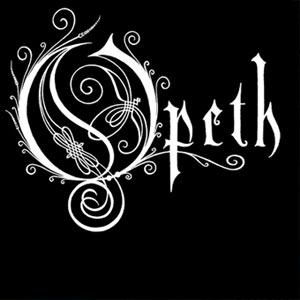 Touring their ninth full-length, 2012s Weather Systems, the Scouse sextet are now a world away from the downtuned doom of their earliest releases, placing much more emphasis on slow-builds and multi-part vocal harmonies. The searing post-rock guitars and endless chorus of 'Untouchable' would not sound too far out of place on Aereogramme's My Heart Has A Wish You Would Not Go if one were to exclude the heart-thumping earnestness of its closing vocals, or on Copeland or Nada Surf's more 'anthemic' moments. At other times they even come close to the grandiose balladry of Elbow, albeit from an entirely different angle. At the very least, the overtly confident and emotive vocal delivery of Vincent Cavanagh and his stage mannerisms, all pointed fingers and knowing smiles, are certainly in the realm of one Guy Garvey.

In their new direction, they sound completely comfortable. Opeth are yet to truly achieve this but, live, they eradicate this problem by leaning as much on the depth of their back catalogue as more recent material. Opener 'The Devil's Orchid' from this year's Heritage album is the weakest track of the set and Mikael Akerfeldt's mid-range vocals on it are limp and uninspiring, but things pick up as soon as it has passed. Between songs, Mikael seems dismissive of the album, with his self-depreciating wit being a highlight in itself, and soon they launch into what at times approaches a greatest hits set reaching as far back as 1999s breakthrough full-length Still Life.