The two acts are the latest announcements for Poland's summer festival.

The newest additions to Open'er Festival 2015 arrive in the form of Flume and Tom Odell, who are joining an already stellar line-up including Alt-J and Kasabian for some fantastic Polish fun this summer. Further additions are yet to be announced.

Australian electronic musician Flume and one of the UK's favourite singer-songwriters Tom Odell are the latest additions to the fourteenth Open'er Festival, held at Gdynia-Kosakowo Airport in Gdynia, Poland from July 1st - 4th 2015. They'll be playing alongside the likes of Main Stage acts Alt-J and Kasabian, Tent Stage musicians Jose Gonzalez and St. Vincent and Alter Stage visitors Swans. 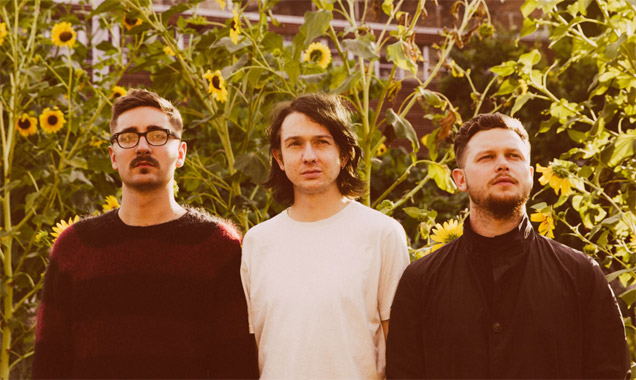 Alt-J have already been announced for the main stage

Flume made his breakthrough back in 2012 with his self-titled Australian number one debut album and subsequent single 'Holdin' On'. His most recent original work was his collaboration with Chet Faker on his 2013 'Lockjaw' EP, which featured the Platinum single 'Drop the Game'. He spent last year remixing a handful of songs; Faker's 'Gold', Lorde's 'Tennis Court', Seekae's 'Test & Recognise' and Arcade Fire's 'Afterlife'; and, as well as Open'er, he is set to make an appearance at Bonnaroo and Governors Ball.

Tom Odell's debut album 'Long Way Down' came a year after Flume's and became an immediate number one hit in the UK with single 'Another Love' played extensively across the country. It won him the 2013 Brits Critics' Choice Award and an enormous fan following. More recently, he recorded a cover of The Beatles' 1988 song 'Real Love' which was subsequently used for the much coveted 2014 John Lewis Christmas advert. Tom Odell returns to the festival stage for Open'er

Fan tickets and Early Bird tickets are currently sold out for Open-er 2015 but regular tickets are now available from 131 euros for the full four days. Get them while you still can!