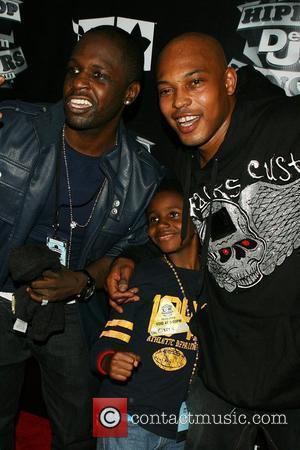 Onyx was created by DS along was Sticky Fingaz, Fredro Starr and Sonee Seeza, but he left after the band's debut studio album, 'Bacdafucup', went platinum. Big DS intended to peruse a solo career, yet it never happened. Starr, Fingaz and Seeza - still together as Onyx - are due to release their fifth album, 'Triggernometry' on the 31st October, 2003.