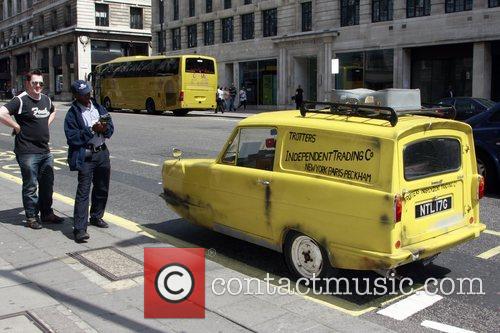 Speaking to The Times, the actor revealed that Sullivan's two sons, Jim and Dan, have been hard at work with a new episode of the hit sitcom, with the pair developing a story that their father had been working on prior to his passing. He didn't give much away about what we might see in the episode, but that's only because he has read the script yet.

"I’ve had a quick look at the treatment and it’s very good," he said, "but I’m saving the proper read-through until there are no distractions...It’s not the sort of thing you can muck about with." 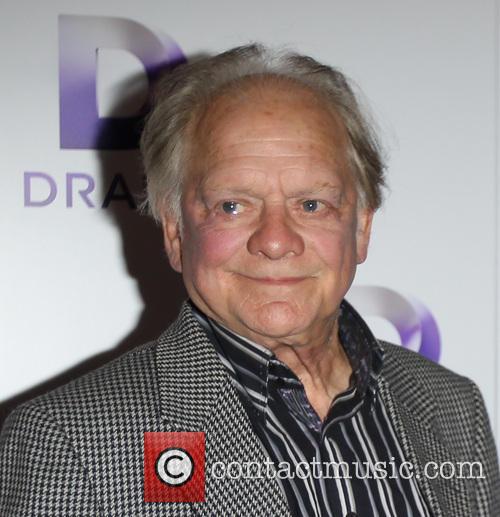 Jason hasn't read the script yet, but hopefully he's game for the episode anyway

Although no details have emerged from the BBC as to when the show might air - providing it is the BBC snap up the rights to the script that is - reports have since stated that the show could air as early as next spring. Jason is expected to return along with his co-star Nicholas Lyndhurst if/when the show does return.

Meanwhile, David Jason has also reprised one of his other famous sitcom roles, returning as Granville in the seasonal Open All Hours one off. The special episode will see Jason taking over from Ronnie Barker's Arkwright and is due to air on BBC1 on Boxing Day. 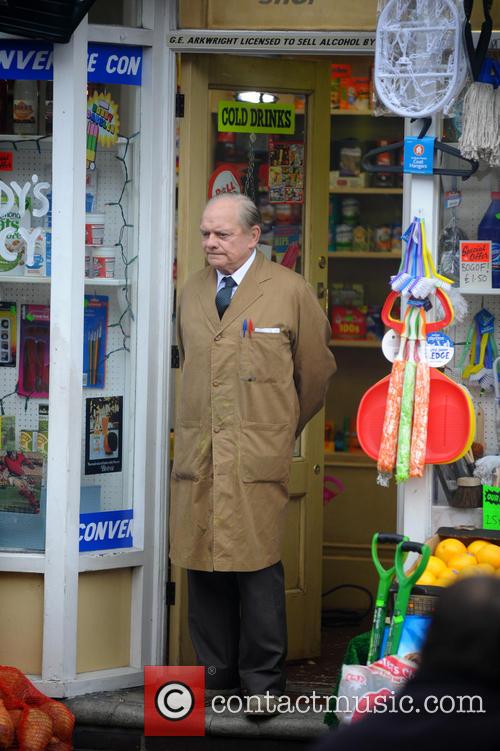 Jason will be back on Boxing Day 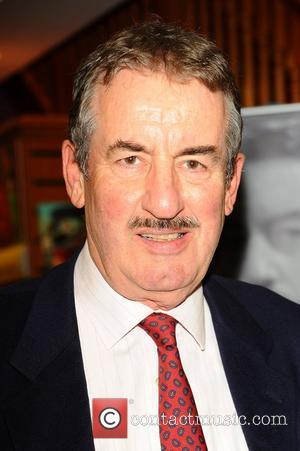