Fact: Former One Tree Hill star Sophia Bush has a part-time gig as a concert promoter - the actress frequently turns her Los Angeles home into a music venue. Bush invites friends and family over for intimate gigs, and artists such as Noah Gundersen, Johnnyswim and The Lone Bellow have all taken part in her mini-concert series.

Quote: "I studied economics, did it (worked) for a day-and-a-half and on day two, I hated it. I remember calling my mum in my cubicle and I was like, 'I've got to quit... I called her everyday on the way to work." One Tree Hill star ROBERT BUCKLEY left a steady career as an economics consultant behind to pursue his dream of becoming an actor.

Fact: The U.S. TV network behind hit shows like 90210, GOSSIP GIRL and One Tree Hill is to go dark on Sunday nights. Executives at the new channel, which launched in 2006, have decided not to broadcast shows on Sundays and instead call on affiliates to fill programming with local favourites instead of the repeats currently scheduled.

Fact: Britney Spears' ex-husband Kevin Federline was shooting scenes for his guest spot on TV series One Tree Hill in Wilmington, North Carolina as the pop star was fighting for custody of the couple's children in a Los Angeles court on Thursday (11Oct07).

Quote: "I love it more than anything. If I have it my way, I'll die on a film set." One Tree Hill star Sophia Bush loves acting so much she wants to die on set. 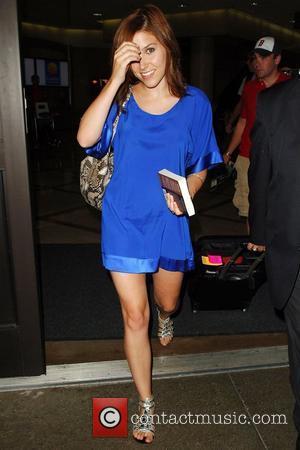 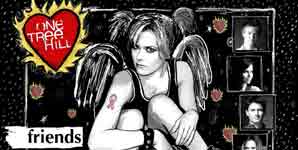