OneRepublic are in an energetic mood and embracing some of Hollywood's finest moments in the video for their new song, 'Run'. The 'Counting Stars' band have been a little quiet of late. After starting 2020 with a string of singles; 'Didn't I', 'Better Days' and 'Lose Somebody' they closed out their 2020 account in late September with a song from Disney's 'CLOUDS' soundtrack called, 'Wild Life'.

The Grammy nominated band, from Colorado Springs, are due to release their fifth studio album sometime soon having delayed it's release on numerous occasions due to varying factors, including the CoVID19 pandemic. Lead singer Ryan Tedder stated that it was, "physically impossible to finish an album in the timeframe that we thought we needed."

If 'Human' maintains it's original format, the standard album will be made up of ten tracks, including their May 2019 single, 'Rescue Me', as well as it's fall follow up from that year, 'Somebody To Love'. The forthcoming record will be the band's long awaited follow up to their 2016 album, 'Oh My My' and will be released via Mosley Music Group and Interscope Records.

The band have been busy teasing the new single with various movie poster mock-ups via their Instagram page. The original post was a period drama piece with the accompanying line, "They have everything, but they could lose it all", followed by an action block-buster pic that has, "A young kid living in the city, against the world", beside it and finally a sci-fi space themed page saying, "The sky might fall, but not on their watch."

All of the pages and mock-ups pointed towards the video that OneRepublic have shared for their new song. The entire video is shot on a movie lot and embraces a whole host of Hollywood's classic moments from 'Singin' In The Rain', through to 'Wall St', 'Top Gun' and even 'Mrs Doubtfire'! It's a great video in which you can spot something new each time you watch it, enjoy.

OneRepublic - I Ain’t Worried (From...

OneRepublic - What You Wanted (Audio) 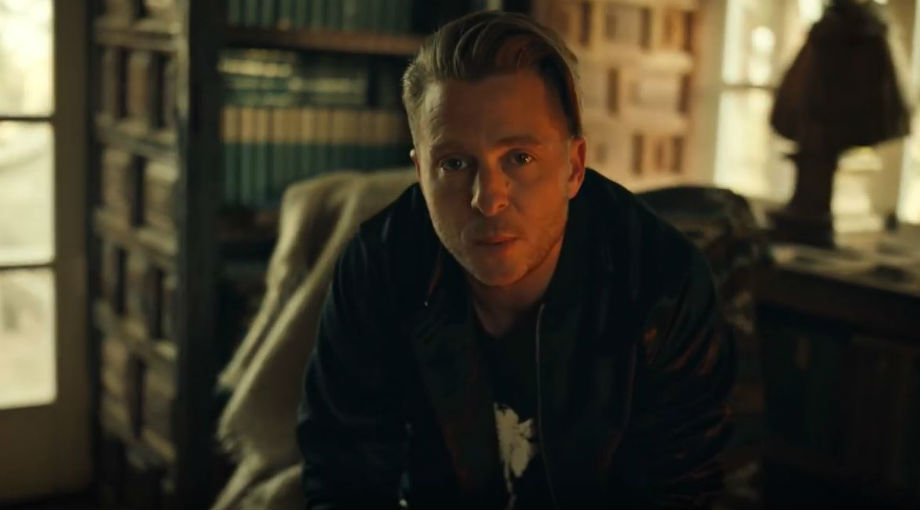 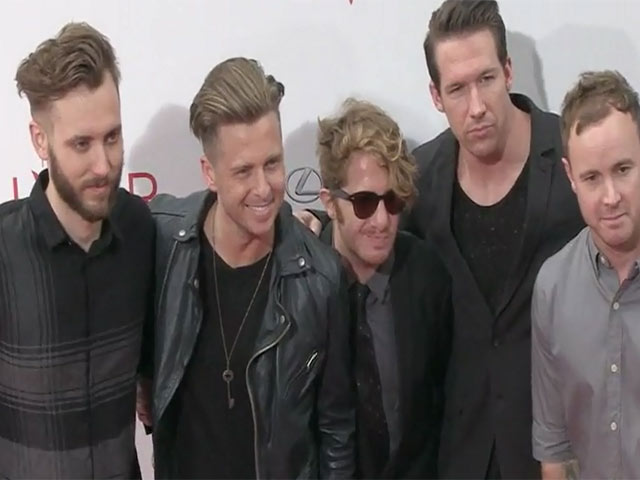 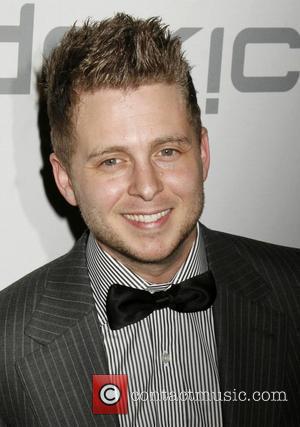