Burberry has enlisted the help of a number of musicians who will release a series of tracks every week this month to launch its new summer 2012 eyewear collection.

Burberry has enlisted the help of a number of musicians to launch its new summer 2012 eyewear collection.

British acts One Night Only, Life in Film, Marika Hackman and The Daydream Club will release a series of tracks every week this month and headline gigs in Paris, Milan, Sydney and New York to launch the brand's new men's, women's and unisex aviator sunglasses range.

The sunglasses collection focuses on a classic aviator-style design and features the Burberry logo and iconic check on the inside of the temple.

One Night Only will be performing 'Long Time Coming' at the shows, with Marika set to sing 'Here I Lie', and Life in Film playing 'Carla', and all of the tracks - which includes The Daydream Club's 'Neon Love Song (Part II)' - will be available to download on iTunes.

Each of the groups previously took part in the Burberry Acoustic project to showcase young British bands two years ago. 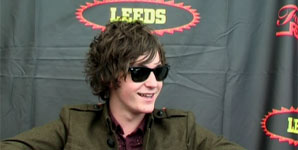 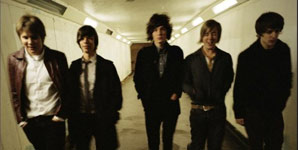