A Week in News: Tributes For Lee Thompson Young, Samantha Shannon's Bright Future and One Direction Assert Their Dominance 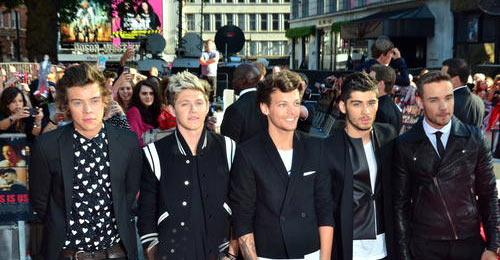 The New Harry Potter? Samantha Shannon's hugely anticipated fantasy novel The Bone Season was finally released this week, and with a big-screen movie deal already signed, is this intriguing franchise the new Harry Potter? Find out how Shannon went for a 19-year-old intern to the world's most exciting fantasy novelist, here. 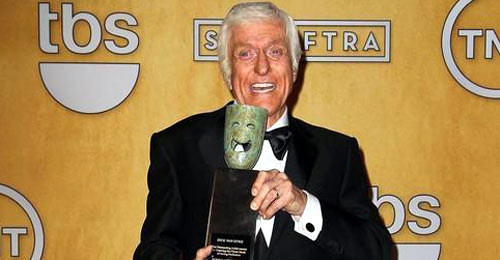 Dick Van Dyke Rescued, Again: Dick Van Dyke really needs to be more careful. The 87-year-old only narrowly avoided disaster this week after being pulled from his burning vehicle by a brave motorist on the Los Angeles highway. Find out who saved Dick when he fell asleep and drifted out to sea on a surfboard!

Goodbye, Elmore: Another sad story hitting the headlines this week was the death of acclaimed author Elmore Leonard's, whose works were often turned into big screen movies like Get Shorty, Jackie Brown and Out of Sight. Read all the tributes for Leonard right here.

Bye Bye Bye? Woah, huge news from the 90s pop music world this week with speculation suggesting N-Sync, with Justin Timberlake, are to reunite for a performance at the MTV Video Music Awards. Is this the right time for J-T to be realigning himself with the old gang? Read all the details here. 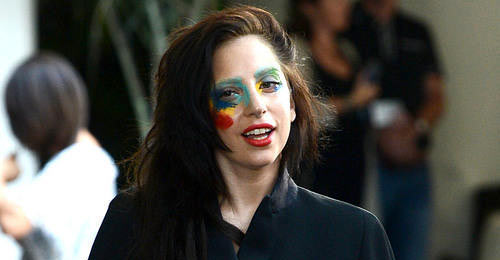 Bad Romance: Remember when Lady GaGa and Perez Hilton were best buddies? Yeah, forget all that because Mother Monster has well and truly severed ties with the fashion blogger, who apparently viewed an apartment in Gaga's New York building this week. To cut a long story short, the pop-star called him a stalker. Read the full story here.

Bottoms Up! If we were recommending a movie for this weekend, it'd have to be Drinking Buddies with Olivia Wilde and Jake Johnson. Director Joe Swanberg has been speaking about why he set his latest flick in a craft brewery in Chicago. Check it out here, and don't forget to check out the trailer.

Video of the Week: Minnie Driver, singing? With her son? At the Yamashiro Farmers Market Benefit Concert? This week's video of the week was a pretty obvious choice for us. Watch it here.