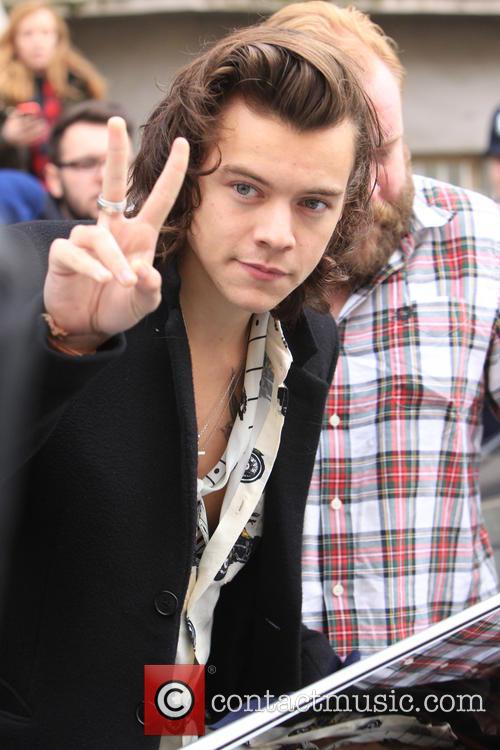 Rita Ora, Sinead O’Connor, Seal, Jessie Ware, Bastille, Paloma Faith, Ellie Goulding and Emeli Sande were all among the other artists who were seen arriving at the studio, ready to add their vocals to the classic track.

More: Check Out All Our Pics From The Band Aid 30 Arrivals!

Bono was among the last artist to arrive, after his flight was delayed due to heavy fog. However the U2 frontman is the only artist who also sang on the 1984 version returning. 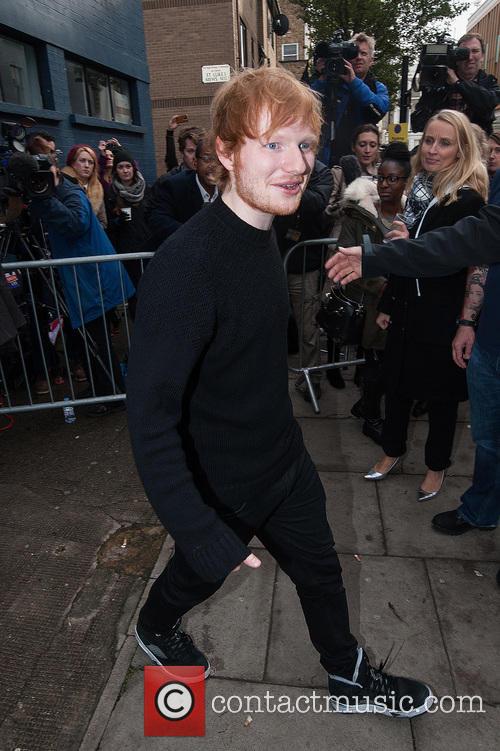 The original recording was organised to help fight the famine in Ethiopia, while this time around proceeds from the single will go towards stopping the spread on Ebola in West Africa. As the original version contained lines referencing the famine, some of the song’s famous lyrics have had a reworking.

The song’s most famous line "well tonight thank God it's them instead of you,” as sung by Bono has been changed to "well tonight we're reaching out and touching you”. While the lyric "where the only water flowing is the bitter sting of tears" is now “where a kiss of love can kill you and there's death in every tear”. 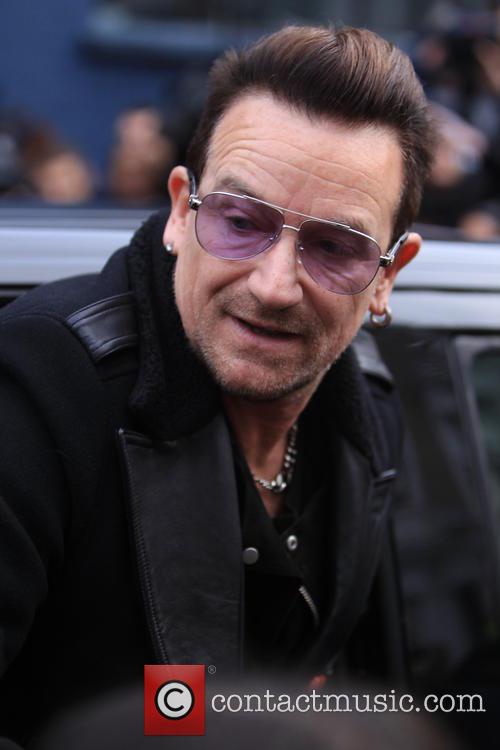 Speaking outside the studio on organiser Bob Geldof revealed VAT will be waved for the charity single. "I've just spoken to the Chancellor George Osborne and he's said we can have all the Vat back on the record,” he said.

“So 100 per cent of any income from this record, no tax whatsoever. If the government is prepared to do that, then come Monday at 8am when every station plays this track across the nation, buy this thing. Don't go looking for it free. Buy it.” 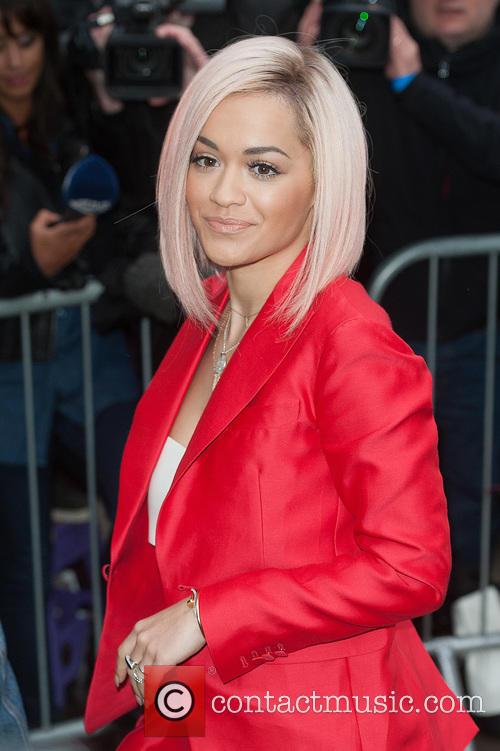 Rita Ora stood out in red

But Geldof and producer Midge Ure will once again be racing against the clock to get the track finished. It will officially premiere tonight (December 15th) during U.K. talent show 'The X Factor'. It will then made available to download for 99p on Monday (17Nov14) ahead of the CD release on December 14th.