The two band members taint the band's image as they film themselves smoking a "roll up" joint on the way to a concert in Peru last month.

Could One Direction be turning into pop's new bad boys?

Up until this point the five British lads have kept a rather clean image since rocketing to global fame, but this may have all changed. Two of the band members, Zayn Malik and Louis Tomlinson, have reportedly been caught on camera smoking what appears to be a "rolled up" joint. 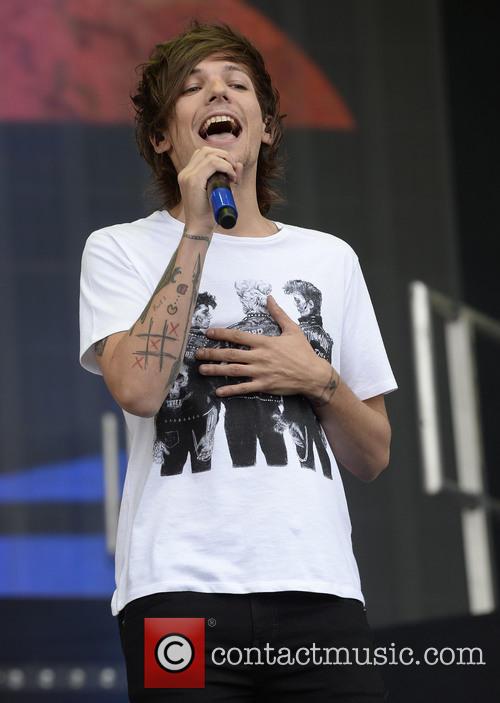 Louis was filming the video

The clip, which has been obtained by the UK's Daily Mail, was shot while the pair were en route to their 'Where We Are show' in Peru last month, and is being filmed by Tomlinson himself. The 22 year-old can be heard narrating while holding the camera, where he jokingly says, "So here we are, leaving Peru. Joint lit. Happy days!"

"What do you think about that kind of content?" he then asks Malik, who is travelling with him to Peru's Estadio Nacional in Lima, where the band played in front of 40,000 on April 27th. "Very controversial," Zayn replies.

The three other band members, Harry Styles, Niall Horan and Liam Payne were not in the same SUV for the 15 minute journey.

Later in the clip, Tomlinson turns to a police motorcyclist driving alongside the vehicle, and he laughingly says, "One nil b***h! Look at this b***h! He's having a look. He's thinking, 'I'm sure I can smell an illegal substance in there,' and he's hit the nail on the head."

Louis then jokingly puts on a very serious toned voice and focuses the camera towards Zayn.

"Zayn takes his job very seriously. He makes sure he goes through a two hour intense warm-up before every show. Just to get himself in the zone for the show," he says. "One very very important factor of Zayn's warm up of course if Mary J herself. In fact I will present it to him now for some fantastic singing." 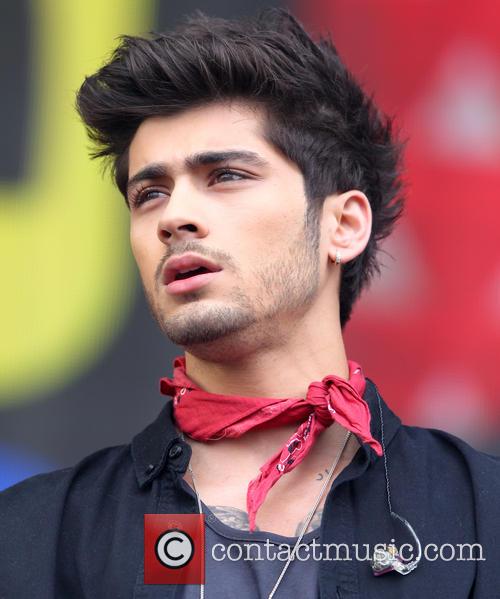 Zayn can be seen lighting the joint

After a poor attempt at filming "a bit of culture" they are surrounded by, the oldest member of 1D then turns back to Malik and asks, "How's that kind of culture?" to which he replies, "It's great. It's going to be even greater culture when we get to Jamaica."

MORE: One Direction In Talks To Star In Comedy TV Series

Late last night a spokesperson for the band told the newspaper, "The matter is now in the hands of our lawyers."