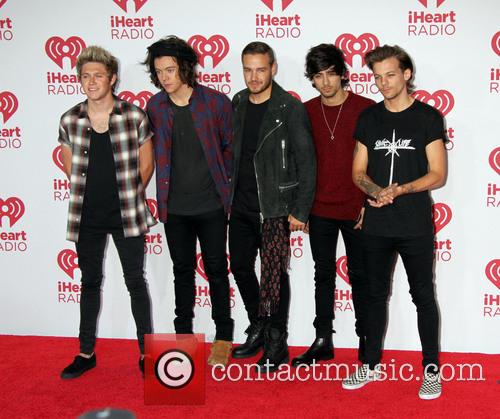 Yeah, ok, so the Backstreet Boys actually have nine studio releases to date, but how many of those debuted at Number 1, hmmmm? Just two, that’s how many.

Meanwhile, 1D are over here making music history. The band are the first act ever to have all four of their debut albums debut at number one and, while sales are a bit lower than expected, it’s obvious that, four albums later, they’re here to stay.

More: One Direction Songs: Which One Is No. 1 On The Top 20 Best Selling List?

Of course, they couldn’t quite match the success of  1989, aka the only platinum album released in 2014, however its sales of 214,000 thrust the title over the 2 million mark, to 2.21 million units, after its 1.287 million-unit debut last month (figures courtesy of Variety). 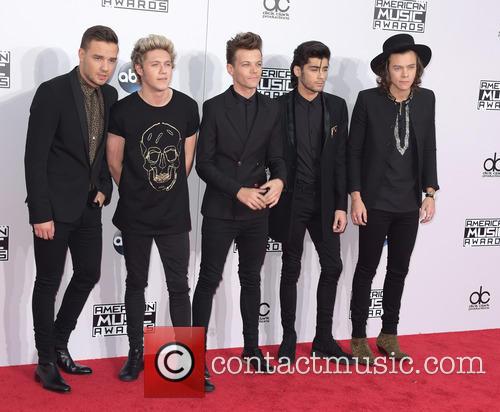 1D: What a stylish bunch.

Just two other titles debuted in the top 10. Nickelback’s No Fixed Address (Republic) landed at No. 4 with 80,000 sold. Meanwhile, LA-based metal band In This Moment recorded their first top ten hit with Black Widow. The album made it to No. 8, shifting 36,000.