So, Are One Direction Splitting Up?

Liam Payne has revealed the band rarely see each other as Harry Styles pens a tune with John Legend, but are One Direction splitting up?

One Direction may have walked away with their fourth BRIT award on Wednesday (this time the award acknowledged their Global Success) but that hasn’t stopped talk of One Direction splitting up. 1D was formed in 2010 after they finished third in the seventh series of The X Factor and have since gone on to achieve worldwide fame, as well as accumulating an extremely spirited and vocal bunch of fans along the way. Their three albums have broken all sorts of records and have topped global charts so the last thing that anybody expected was the shocking revelation that they may have come to the end of the line (note educated reference to ultimate 1990’s boy band lyric). 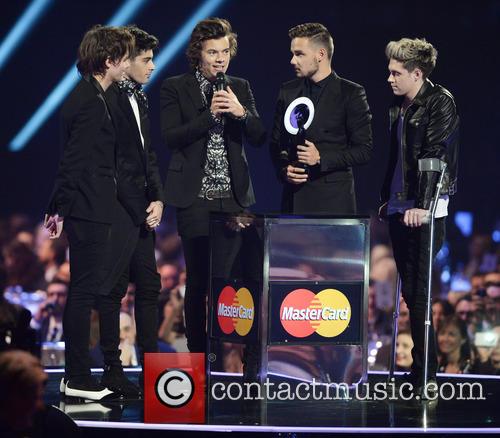 The rumours that One Direction are splitting up began when member Liam Payne revealed that the award ceremony last Wednesday marked the first time that band members had seen in each other for three months. Fans flew into a panic that their favourite bunch of cheeky chaps are apparently not in as close contact as they would like the believe, fueling rumours that if the boys haven’t been in touch perhaps they are on rocky ground.

Liam’s revelation comes simultaneously with the news that rogue member Harry Styles has penned a song with RnB singer/songwriter, John Legend. Legend’s motown-esque songs are more closely in tune with Harry’s taste in the pre-1D days, as demonstrated when he auditioned for The X Factor singing Stevie Wonder’s Isn’t She Lovely. It’s no secret that Harry is often off doing his own thing, the singer is regularly photographed around the world without his band mates and has been spending a lot of time in the US as of late with model Kendall Jenner. 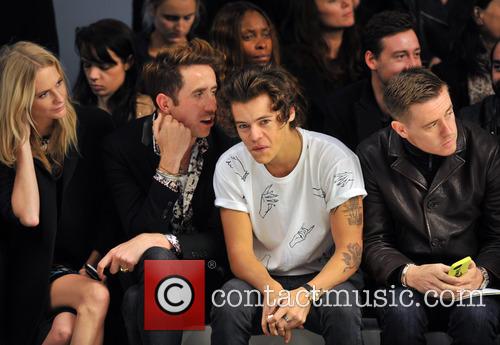 However, to quell the uproar, Liam has responded to worried fans, telling them not to fear and explaining that the band are currently working on their next album. So, for the time being fans of the band, who have dubbed themselves Directioners à la Justin Bieber’s troupe of Beliebers, can be soothed by Liam’s reassurances.

We’re certainly very pleased and relieved that Liam has immediately responded to the rumours, as 1D fans have been known to react in some pretty extreme ways when they are displeased. Back in September 2013 a fan threatened to kill her pet chihuahua when the band did not follow her back on social media site, Twitter. The band receive thousands of tweets a day, so the message was likely overlooked, only to be followed up with another message picturing the girl holding her dead pet. The photo was later revealed to be a cry for attention, but we’re worried to think what lengths fans would go to were a split truly on the cards.