There Was Only Ever One Direction For 'This Is Us': The Top of The Box Office

The Spurlock-directed doc shoots to the top.

Could it have gone any other way? The One Direction film – This is Us – has shot to the top of the U.K and Ireland Box Office charts making £3.47m, including £1.2m from Thursday previews.

It’s no surprise: the U.K harbours the boy band’s key fanbase, with hundreds of thousands of screaming teenagers just begging their parents for the bus fare to go see them at the cinema. It has now earned $32m (£20.5m) worldwide. (BBC) 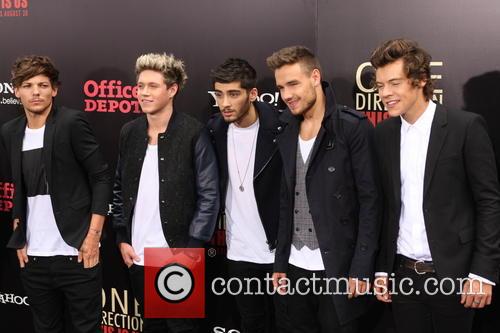 The One Direction boys get bigger by the second

Elsewhere in the Box Office standings, Mark Wahlberg's Pain and Gain made £1m, falling behind Elysium and We’re The Millers, which grabbed £1.2m and £1.1m respectively. Disney’s Planes – featuring the vocal talents of John Cleese - managed £797,000 putting it in fifth.

Comedy drama The Way, Way Back with Steve Carell and horror movie You're Next claimed sixth and seventh place on a quiet weekend.

Morgan Spurlock – the celebrated director and participator of Supersize Me – thought he may have been ridiculed for taking on the documentary, but nevertheless defended his decision to become involved. 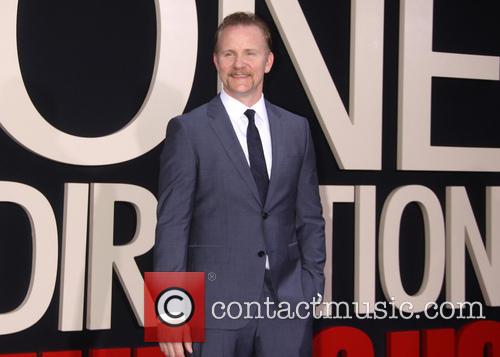 Morgan Spurlock at his film's premiere in New York

“Sure, I was probably a little bit teased behind my back for taking it on but this movie will be seen by more people just on opening day, worldwide, than have seen all my movies in a theatre, ever – combined,” he explained.

“As a film-maker, why would you not want that? And I got to work with the latest 3D technology, on a huge budget and scale of production. It’s like reaching through my drawer and finding a winning lottery ticket.”