One Direction Spearhead A Great 2013 For British Music Sales

Pop sensations One Direction were the highest selling British act globally in 2013. The band’s phenomenal sales were the foundations for a healthy year for the British music industry, with their third album Midnight Memories becoming the biggest seller around the world, shifting four million copies in only six weeks. 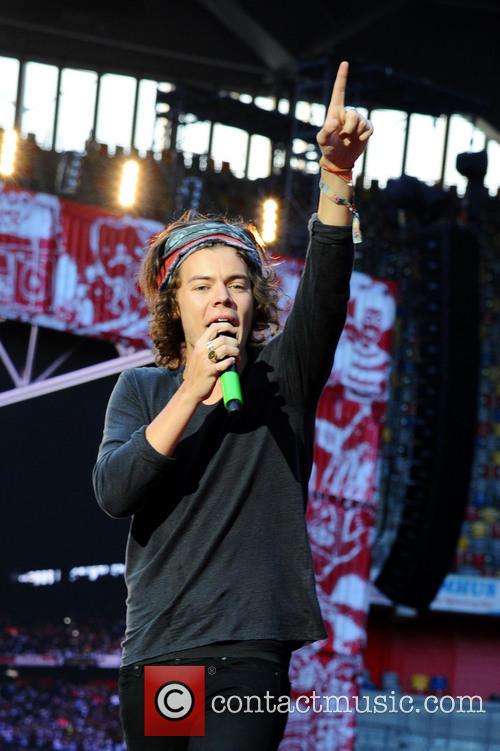 New research from the British Phonographic Industry (BPI) showed that British acts accounted for 13% of global sales – just a shade over one in every eight sales. 1D’s success means that a British act has now had the biggest selling album around the world for six out of the last seven years, putting US rapper Eminem’s comeback album The Marshall Mathers LP 2 into second place.

Although the figure is slightly down as a sales share on 2012 (by 0.3%), British acts are still proving to be hugely popular with international audiences, accounting for a quarter of the top 40 best-selling albums around the world.

MORE: Why Harry Styles would be a brilliant solo artist

Even acts that haven’t released records for a couple of years, such as Adele (21), Emeli Sandé (Our Version of Events) and Mumford & Sons (Babel), still managed to sell impressively, indicating that Britain is producing a number of artists with genuine staying power that defy the modern trend of ‘here today, gone tomorrow’ acts.

BPI spokesman Gennaro Castaldo said that the figures represent “a phenomenal achievement that says a great deal about the popularity of British music around the world." The research also suggests that British artists also sell well on our shores too. The British public bought homegrown artists 51.9% of the time, with the US in a distant second with 33.8%.