The French music community said "non!" to the boys at the 15th NRJ Awards 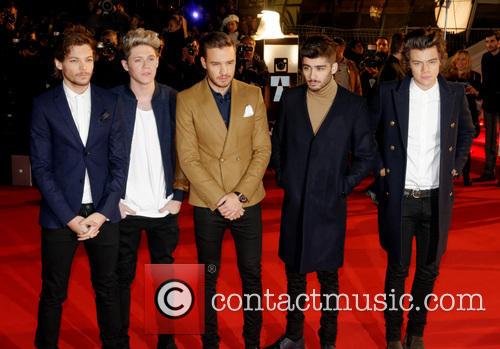 The boys lined up and looking dapper for the NRJ's

See all our images from the 15th NRj Music Awards

The boys won the awards for Best International Group and Video of the Year for 'Best Song Ever' and in the process they unwittingly split France down the middle as some will have no doubt stood behind the hecklers, whilst other French social media users were disgusted by the actions towards the beloved 1D boys. Twitter became awash with comments from both fans and non-fans of the boy's distinct power pop, with a number of viewers disgraced at what they saw and heard coming from Cannes' Palais des Festivals.

On Twitter fans of the 1D boys soon jumped to their defence, as a number of comments on the micro-blogging site took aim at the haterz and stood up for the travelling Brits. One asked, "Why are U booing artists ? Even U dont like them you dont need to boo its direspectful #NMA If Ure not happy you should have voted," whilst another defiant French fan wrote "even if they boo them , they stil the best." 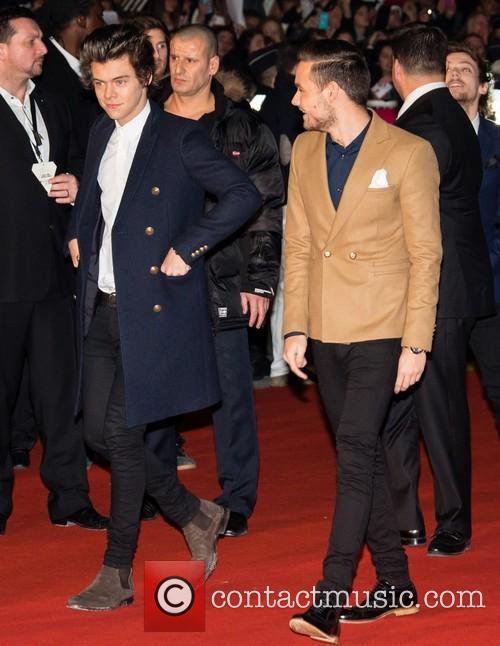 The boys are probably used to a bit of antagonism

Katy Perry, who also won two awards on the night, stood by her international colleagues after they had been booed, dedicating her Best International Female Artist award to the Brits. She said in her speech (via News24), "I would like to thank my French Katycats, I love you. I would also like to dedicate this award to One Direction. Without you, I wouldn't be here. Thanks!"

Perry's united front with the 1D boys follows a similar reported incident from the MTV VMAs this August, when the 1D were booed as they took to the stage then. After being booed, they boys were apparently cornered in the backstage area by Lady Gaga, who gave them a mini-pep rally and told them they are worthy winners and shouldn't let the boo's get to them.

Bruno Mars, French singer Tal, UK X Factor winner James Arthur and electro pop's next big thing Stromae were the other big winners of the night. Fortunately, there were no other booing casualties in the rest of the ceremony.

Katy Perry was also a double winner on the night