The boyband were named artist of the year, for the second year in a row.

It was a big night for British boyband One Direction at the American Music Awards on Sunday evening. The boyband took home the prize for artist of the year at the ceremony in Los Angeles, beating the likes of Ariana Grande, Sam Smith and Ed Sheeran.

One Direction won big at the American Music Awards.

The group, who also performed single ‘Perfect’ at the ceremony, have now won the fan-voted award two years in a row. They also took home the award for favourite pop/rock duo or group, beating Maroon 5 and Walk the Moon.

The night’s other big winner was Taylor Swift who did not attend the ceremony but still picked up three awards. Swift’s 1989 was named album of the year, while single ‘Bad Blood’ took home the award for song of the year.

But Swift missed out on being named female artist of the year (pop/rock). Instead that honour went to Ariana Grande, who looked visibly shocked when her name was read out. During her speech Grande thanked her grandmother Marjorie who accompanied her to the ceremony. 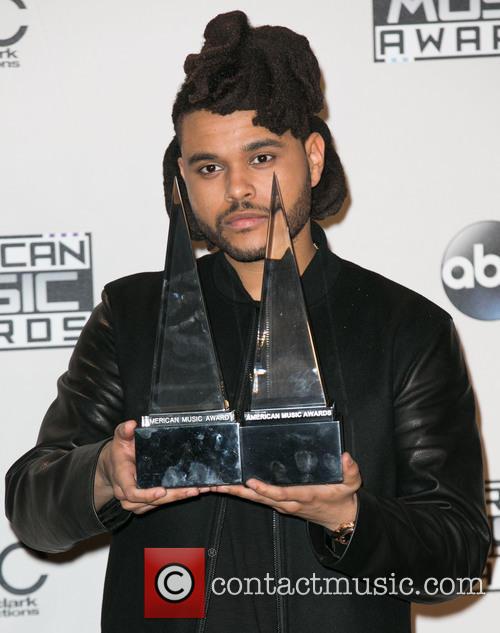 The Weeknd picked up two awards.

The ceremony also featured plenty of performances, including Meghan Trainor joining Charlie Puth for a rendition of ‘Marvin Gaye’. The performance was notable for the extended french kiss between Trainor and Puth at the end, which was still going on when the show cut to commercial.

Demi Lovato also joined Alanis Morissette for a rendition of ‘You Oughta Know', while a moving tribute was paid to the victims of the Paris attacks, with Celine Dion performing Edith Piaf’s 'Hymne à L’amour'. 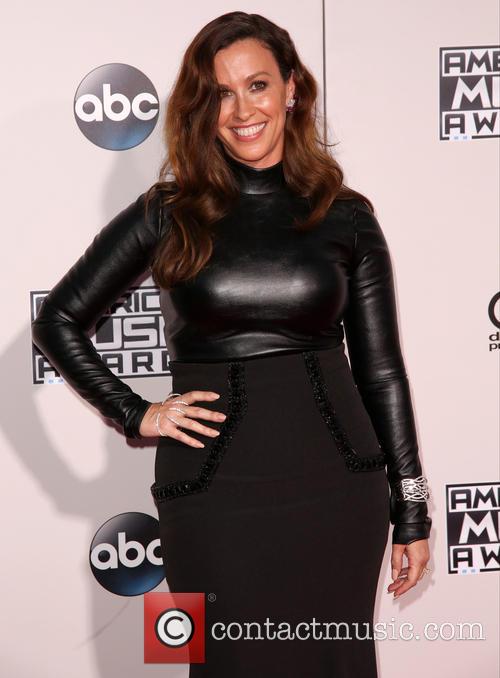