Things got out of hand when 1D performed in Amsterdam last night.

One Direction’s Niall Horan reached out to fans on Twitter yesterday with a very important plea – stop throwing things onstage. The concept, which may be obvious to some, was clearly unfamiliar to attendees at 1D’s gig in Amsterdam on June 25, during which the 1D guys got pelted with a number of objects thrown by fans. Niall, who went through unspecified “major knee surgery” back in January, is still recovering. 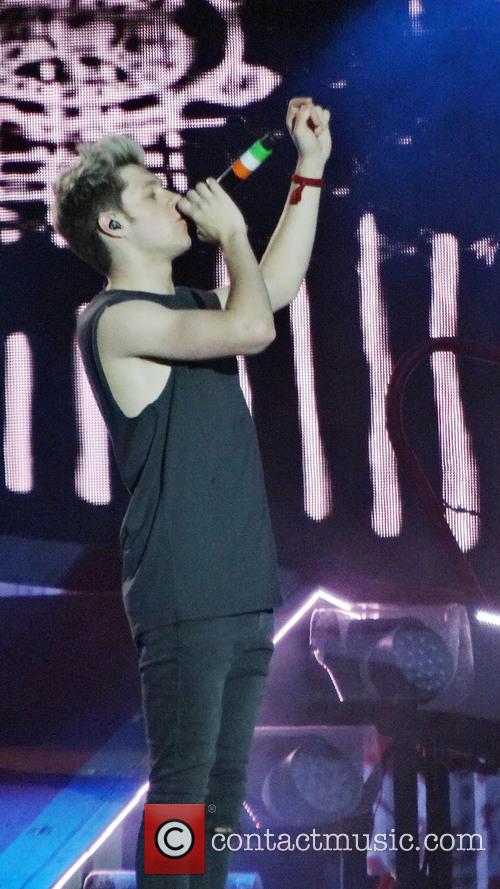 Love hurts sometimes, especially if you're an international pop star.

He made sure to keep his tone as pleasant as a boy band singer has to be, but still told off the rowdy fans – in his own way.

He wrote: ''Amsterdam thank you for a great couple of shows! Appreciate you coming.

''Also guys! Can you limit what gets thrown on stage please! Coz somethin thrown at me tonight! Hit my knee! A lot of pain from it!

''Never wana sound like I'm complaining! But only having my operation 5 months ago, I still get a bit of pain and I'm very scared about it. (sic)''

Also guys! Can you limit what gets thrown on stage please! Coz somethin thrown at me tonight! Hit my knee! A lot of pain from it!

Because of his previous injury, Niall’s may gave been the most extreme case, but he wasn’t the only one getting pelted with flying pieces of fan love. Harry Styles reportedly got hit in the face with an unidentified flying object of the non-extraterrestrial kind. It’s dangerous business, being a pop star nowadays. 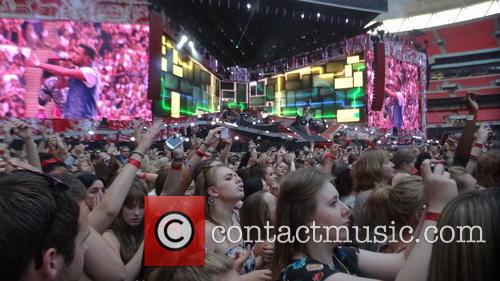 One Direction tend to inspire almost scary levels of devotion in their fans.