The 1D star is annoyed at the BBC show for continually criticising 'The X Factor'.

One Direction’s Louis Tomlinson is tired of ‘The Voice’ continually slagging off ‘The X Factor’. Ahead of the BBC’s flagship talent contest making its reappearance this Saturday (January 10th), the boyband member suggested that there wasn’t even a contest between the two programmes.

The 23 year old star aired his grievances on Twitter, where he vented: “Is bad mouthing The X Factor the only way The Voice knows how to promo their show? #everyyear.” Later, he said: "it's like Accrington Stanley trying to compete with Real Madrid.” 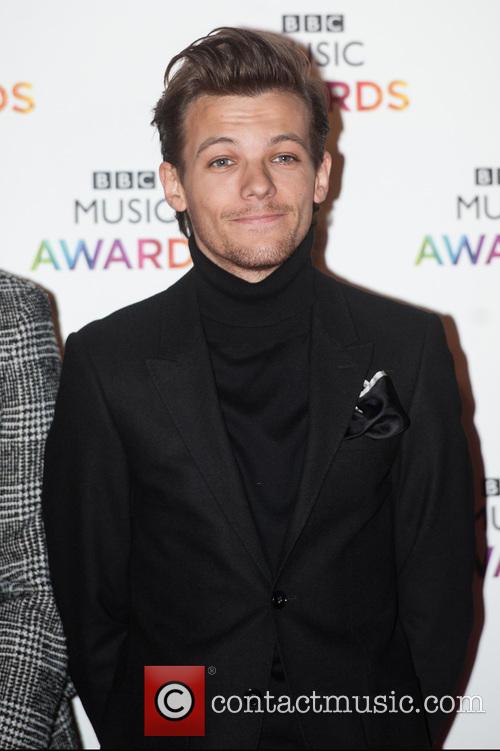 His comments came after Rita Ora, the new female judge on ‘The Voice’, gave a press conference on Monday and said that her show was “more entertaining” and contained more talent than ‘The X Factor’. The 24 year old singer was a one-time guest judge on the ITV show back in 2012.

Tomlinson, along with his 1D bandmates Harry Styles, Niall Horan, Liam Payne and Zayn Malik, were contestants on the UK version of ‘The X Factor’ back in 2010. Though they eventually finished third that year, they’ve subsequently become the biggest pop group in the world.

One Direction might be the biggest, but since 2004 the ITV programme has been responsible for sizeable stars such as Leona Lewis, JLS, Olly Murs and Little Mix. Though the eventual winners often end up being forgotten, those who fall just short are often remembered.

By comparison, the BBC programme has been running since 2012 and has not yet unearthed a genuine star. Leanne Mitchell? Andrea Begley? Jermain Jackman? Thought not. However, current hot property Ora is taking over the judge’s seat vacated by Kylie Minogue, so some cutting edge pop nous might help bring ‘The Voice’ some lasting credibility.

More: One Direction named Billboard’s Artist of the Year

More: Jimmy Fallon sings with One Direction and chats to Jerry Seinfeld