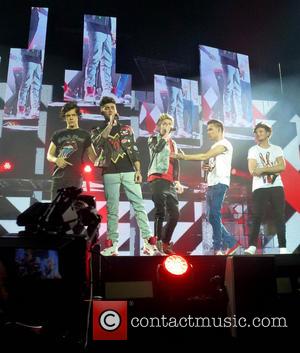 Liam Payne has been forced to reassure One Direction fans that he’s not leaving the band, contrary to the suggestions of a recent Daily Star article. Published online yesterday (March 3, 2013), the tabloid publication ran with the headline “Liam Payne’s Set To Quit One Direction” and continued to explain that Payne, 19, was thinking of quitting the band because he simply couldn’t bear to be away from his girlfriend Danielle Peazer, 24. One Direction have a US tour coming up and Payne is quoted as saying “can’t stand being away from Danielle. If it’s between the band and her, I’ll choose her.”

The Daily Star also reported that an ‘insider’ close to the group had told them that Payne suffers terribly with homesickness: “the other lads are always having to boost him up and be there for him… He says the long American promotional tours ‘kill him’ and that he feels like he’s cracking up when he’s on the road for so long. Since getting back together with Danielle at the end of last year they have grown much closer and really bonded. Liam hates being away from her. He relies on her for so much emotional support. Some of the other lads in the group are the total opposite – they just want to party and chat up girls.”

However, Liam has dismissed the story and its connotation that he intends on leaving One Direction. In no uncertain terms, Liam told his 9 million followers “thought I'd let you know this latest story is bullshit I love you guys so much I love this band they're my best mates I ain't goin now werrr.” So, all you 1D fans in the States can rest easy for a little while longer; it looks as though Liam will be there, after all. 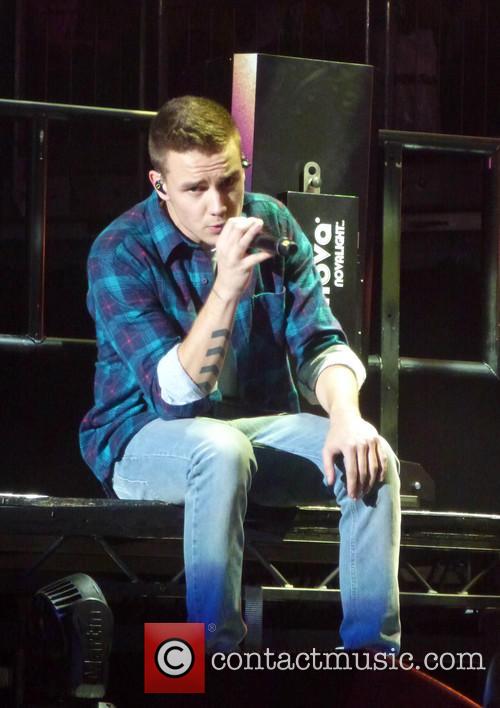