Is Harry Styles The Justin Of One Direction?

One Direction is at the top, but Harry Styles himself might be on the rise on his own.

Clearly, One Direction are a phenomenon at present, but if you’re well versed in boyband history of the world, you’re aware that fame is always fleeting. So if we were to guess which one of the lads had the biggest chance of becoming the breakout star, the – for lack of a better term – Justin Timberlake of One Direction, we’d put our money on Harry Styles. 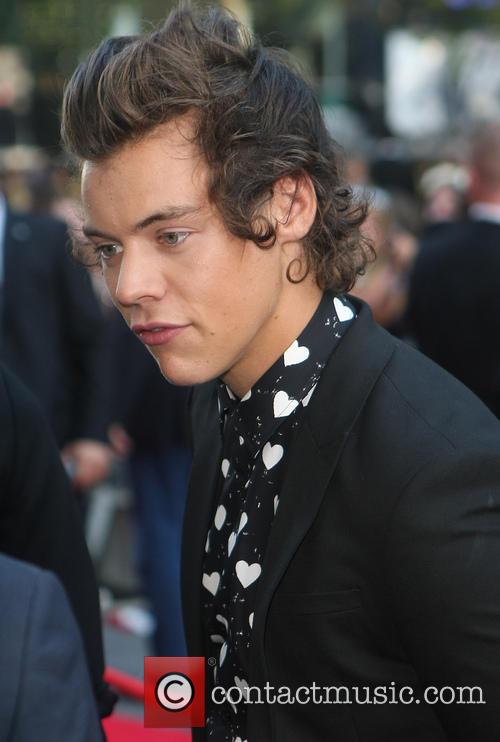 Are we seeing the familiar story unfold again?

For one thing, the young singer clearly enjoys the celebrity lifestyle and is already well versed in the art of making the gossip column on any given week. Lately, Harry’s exploits have been just that tiny bit scandalous, without spilling over into trainwreck territory. Take his appearance at the This Is Us premiere afterparty.

According to The Sun, Harry showed up to the premiere carrying a wad of two dollar bills. Why did he have them? What kind of shenanigans could require a wad of dollars in London? All mysteries that will remain unsolved, hense the appeal. 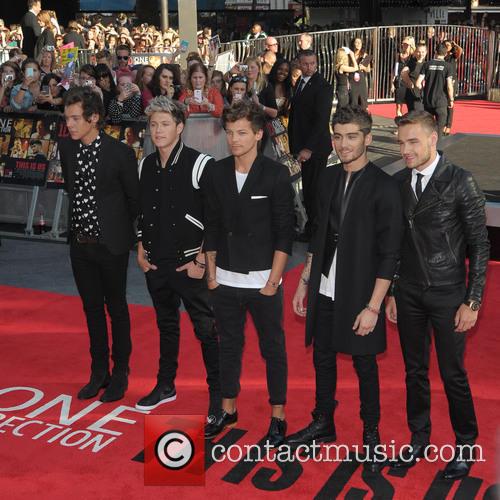 Who will it be?

When you factor in his relationship to one Taylor Swift – a teen idol in her own right and his mysterious, reportedly quite womanizing love life, it looks like Harry is settling in quite nicely into a life in the public eye. Unfortunately, any ladies, who have their eye on the One Direction man, might have just run out of luck. Brace yourselves for this: Harry may have attended the afterparty in the company of an attractive lady. According to the Daily Record, Mr Styles made use of the photobooth at the party, snapping several pictures in which he and his maybe-date were seemed to be getting quite cozy. Of course, the high profile romance is an almost mandatory part of any aspiring pop idol’s rise to fame, so that leaves Mr Styles in the running. 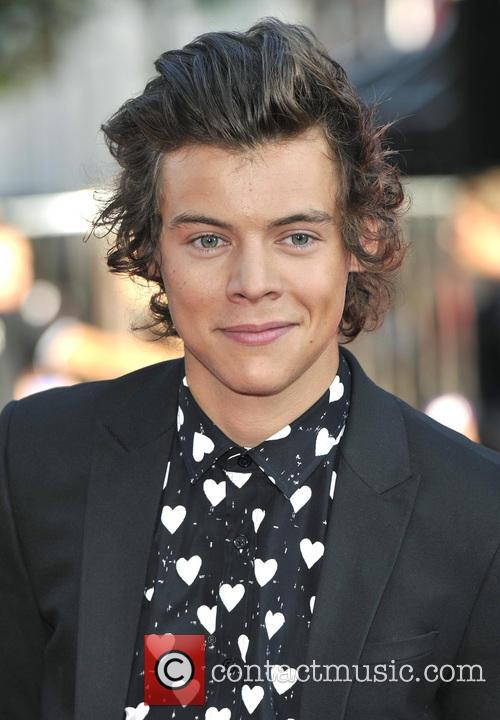