Are Def Leppard Pursuing Legal Action Over One Direction Song?

One Direction is again being accused of lifting another band's song, but this time will it result in an actual lawsuit?

One Direction is back on the Billboard music charts (as they seem to be at any given time), but this time it may not be for their own music. Their song 'Midnight Madness' apparently is a little too close to a classic rock song, and that band may be thinking about suing. 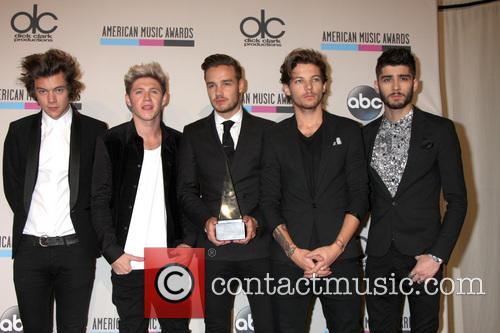 'Midnight Madness' is currently No. 12 on the Billboard chart, but it seems to bear a striking resemblance to Def Leppard's song "Pour Some Sugar On Me," according to Time magazine. The Mirror UK is reporting the band is thinking of suing, but since they are a tabloid, it's very possible nothing will come from it.

This isn't the first time One Direction has come under similar controversy. 'Best Song Ever' drew comparisons to The Who's 'Baba O'Riley.' But in that case, the band was flattered One Direction would use their music.

"I'm happy to think they may have been influenced a little bit by the Who," Pete Townshend said at the time. "The chords I used, and the chords they used, are the same three chords we've all been using in basic pop music since Buddy Holly, Eddie Cochran and Chuck Berry made it clear that fancy chords don't mean great music — not always." 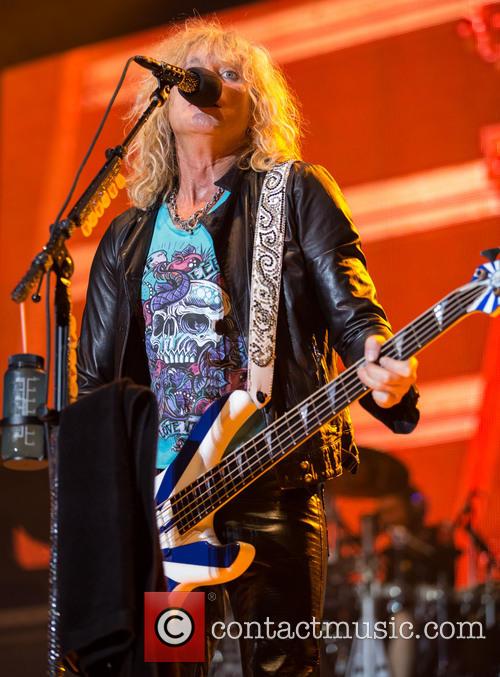 The Who never pursued any action, but according to The Mirror, Def Leppard are seriously thinking about it.

"Everyone is staying silent at this stage but it’s clear the two songs sound alike," the source said, "which has been enough for Def Leppard's aides to pose questions to their legal team."