The One Direction boys seemed in pretty high spirits at the BRIT Awards in London last night. There was Harry, dancing around the stage like a lunatic, Louis helping himself to the complimentary fizz, Zayn looking all mysterious and broody, and the little Irish fella was presumably just happy to be there. But what about Liam? Something appeared to have riled our Liam, and we may have found the answer. Ready for this? Deep breath. 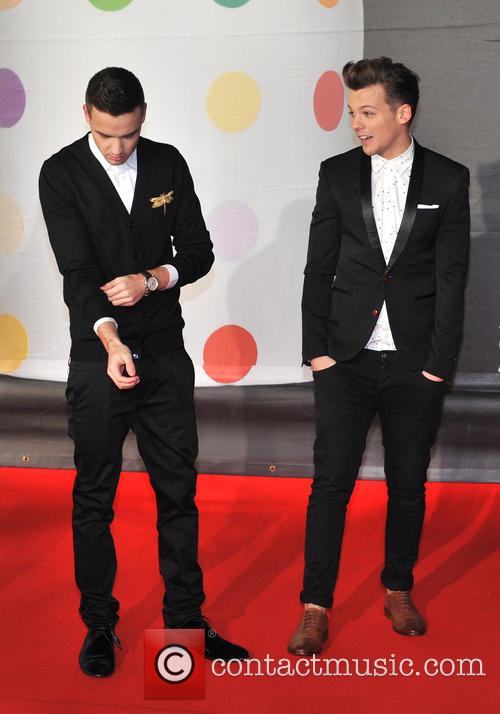 Liam Payne Incurred The Wrath Of Boy George At The Brits

80's pop star Boy George - who debuted a slimmer, altogether healthier look this week - was at the bash with his young niece, getting snaps with her favourite pop stars. Now, there appears to have been some confusion when the One Direction boys came there way. Later on Twitter, the Karma Chameleon hit-maker wrote, "Top marks to Harry Styles for stopping for a picture with my niece and B*llox's to Liam and the disrespectful w**ker of a minder!" adding, "Stars of the night, Harry Styles, Lana Del Rey, Jessie J. Too many drug f**ked twits to mention elsewhere! Emily Sande (sic) was great!" George later suggested Harry Styles would leave the band, saying, "You heard it here first!"

Liam - who resembles One Direction's burly bodyguard nowadays - didn't take kindly to the singer's comment, tweeting back, "@BoyGeorge now now boy lets not tell porkies firstly thanks for getting my name wrong three times secondly then asking me where is liam?... (sic) Awkward then when you finally got it right saying you wanted Niall instead. if you would have asked me for a picture i would have stopped bro." So Boy George wanted a photograph with Niall instead? Or was that Harry? Payne added: "I just did what you said and pointed niall out for you so u just keep wearing ur strange hats and enjoy yourself my little Georgie pie... It's still not cool you just look wierd (sic)." We're pretty sure old George is going to keep wearing his strange hats, no danger there Liam. 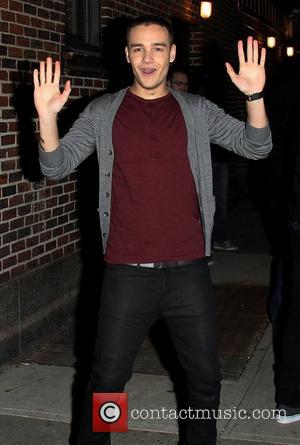 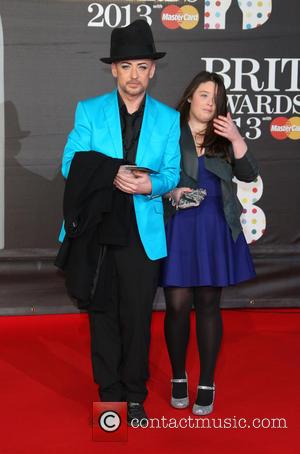 In the past hour, Boy George returned to Twitter, posting, "Please don't reply to any 1D fans on my behalf! I have spent all day blocking them! Yawn!" before adding, "This is proof that most fans of teeny bands are complete morons!"

We might not have heard the last of this one!