1D's Niall Horan to get museum in his honour

One Direction star Niall Horan is reportedly in ''support'' of a museum set to be opened in his honour in his hometown. 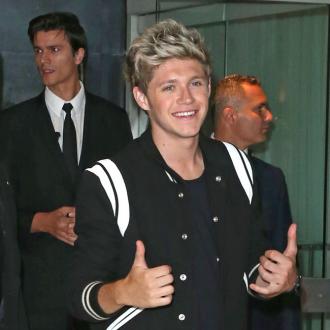 One Direction star Niall Horan's hometown is to create a museum in his honour.

The 'Story Of My Life Singer' - who hails from Mullingar in Ireland - is reportedly in ''support'' of the local tourist attraction which is a bid by councillors to acknowledge the positive light shed on the town since his success with the boy band.

Local councillor Aiden Davitt told The Sun newspaper: ''Of course we want to honour one of our leading lights. Niall is always promoting Mullingar around the world and has said it's something he would support, as did his mother Maura.''

''Fans come here every day looking for Niall's house- they also go to Tesco looking for his dad Bobby - so it would be great to have somewhere for them to go.''

A building for the museum has already been selected within the town, and while it's set to honour all musicians from the area it's likely that Niall will be the main attraction, with his image even being scattered around the town to promote the exhibition.

Mr. Davitt said: ''Niall would be the star of the show as our most famous son. We would love to get some of his items to display there for fans, as well as interactive footage of his performances around the town.''

The motion for the museum was passed at a recent council meeting and it is set to be open to the public from next summer.