R+B star Omarion left his pal Marques Houston in an awkward position, when a trip to a restaurant turned into a paternity battle.

As part of a prank for Ashton Kutcher's hit show PUNK'D, former B2K frontman Omarion asked Houston to accompany him to a Hollywood eatery, where he'd planned to dump a woman he was in a relationship with.

But things turned sour almost immediately when the lady in question announced she was pregnant with Omarion's child, explaining, "When we made love to BUMP, BUMP, BUMP, you did not have (a condom) on."

But things turned even worse when the woman's furious ex-boyfriend arrived at the restaurant with a used pregnancy test kit in his hand, accusing Houston of being the child's father.

After things became heated and Kutcher arrived from behind the scenes to reveal it was all a joke, a relieved Houston admitted, "I'm just happy to know it's not true." 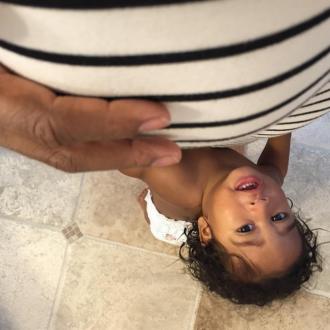 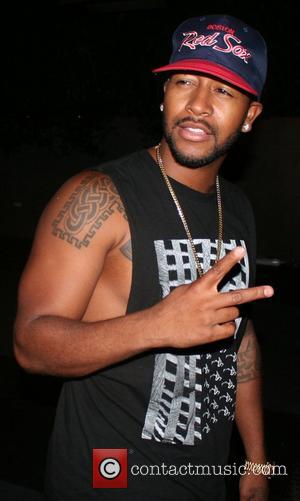 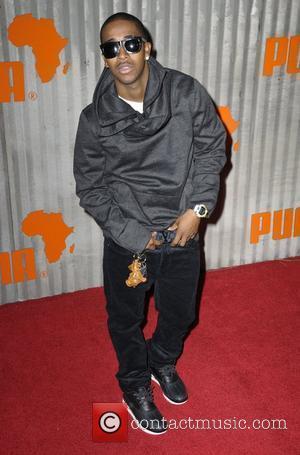 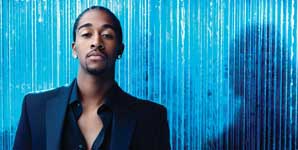 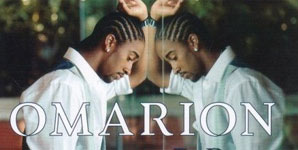 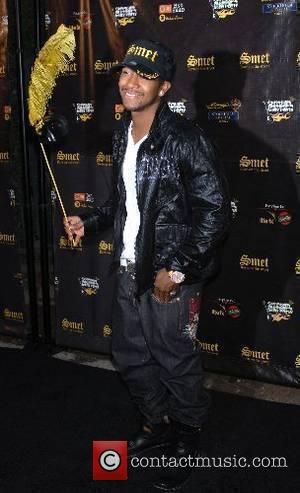