Veteran Actor Omar Sharif Has Died At The Age Of 83. 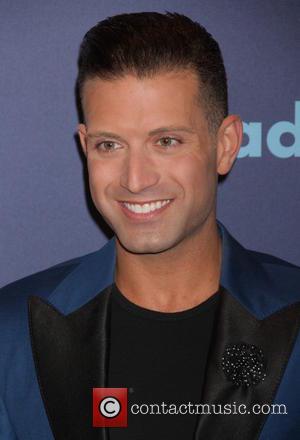 Picture: Omar Sharif JR. - A host of celebrities were snapped as they arrived to the 26th Annual GLAAD Media Awards which were held at the...

The Oscar-nominated star, famed for his roles in Lawrence of Arabia and Doctor Zhivago, passed away on Friday (10Jul15) at a hospital in Cairo, Egypt after suffering a heart attack.

Born Michel Demetri Chalhoub, in Egypt, he developed an interest in acting at an early age and studied at the Royal Academy of Dramatic Art in London before returning to his home country and landing roles in movies throughout the 1950s.

He came to the attention of the wider world with his first English-speaking role, in 1962's Lawrence of Arabia, which earned him a Golden Globe award and an Oscar nomination for Best Supporting Actor.

It led to dozens of movie roles throughout the 1960s including his other iconic part, in 1965's Doctor Zhivago, as well as playing Che Guevara in Che!, the title role in Genghis Khan, a German Army major in The Night of the Generals, and Archduke Rudolph in Mayerling.

Sharif's career continued with regular roles up until the turn of the century, including a move into comedy with cameos in 1976's The Pink Panther Strikes Again, and Top Secret! in 1984.

Although he eased back on acting in the 2000s, Sharif still enjoyed occasional parts and even fills the role of narrator in upcoming animated short movie 1001 Inventions and the World of Ibn Al-Haytham.

In addition to his film career, Sharif was also a respected and highly-ranked contract bridge player, touring the world with his feared team and even writing several books on the game as well as a bridge column for the Chicago Tribune.

Sharif was married to Egyptian actress Faten Hamama in the 1950s, and the couple had one son, Tarek -El-Sharif, but their union ended in 1966 and they formally dissolved the marriage in 1974.

Sharif began a period of prolific womanising following his marriage breakdown, during which he even dated singer/actress Barbra Streisand, sparking fury in Egypt because of her well-publicised support for Israel. He never remarried but had two grandchildren in addition to his son.

At the time of his death, the actor was living in Cairo. Earlier this year (15) it was announced he was battling Alzheimer's disease.