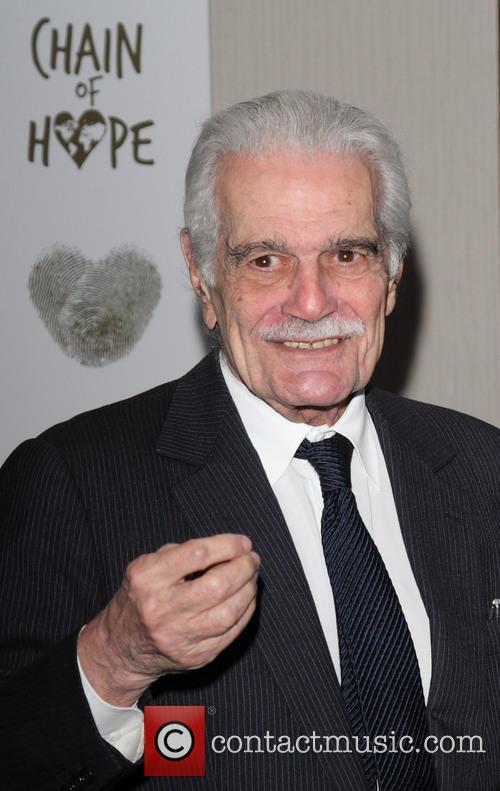 His son, Tarek El-Sharif, told a Spanish newspaper at the weekend that he was suffering from the disease, and his agent confirmed this on Tuesday.

Legendary actor Omar Sharif, the star of critical and popular hit movies Lawrence of Arabia and Doctor Zhivago in the 1960s, has been diagnosed with Alzheimer’s disease, it has been revealed.

Reports of the diagnosis initially emerged at the weekend after his son Tarek gave an interview to Spanish newspaper El Mundo, but on Tuesday the 83 year old actor’s agent confirmed the news to the Associated Press. No further details were given about his condition other than those in his son’s interview.

Omar Sharif has been diagnosed with Alzheimer's disease, it has been confirmed