Olly Murs Opens Up About 'X-Factor' Gaffe: "The Reaction Was A Bit Much"

Murs faced a wave of backlash on Twitter after he mistakenly told an ‘X-Factor’ contestant she was going home.

Olly Murs has spoken about his recent ‘X-Factor’ gaffe which left the presenter facing the wrath of twitter, with some even calling for him to be fired from the show. Just under two weeks ago, the novice presenter told contestant Monica Michael she had been eliminated before the deadlock vote had been revealed, after getting ‘confused’, about what was happening next. 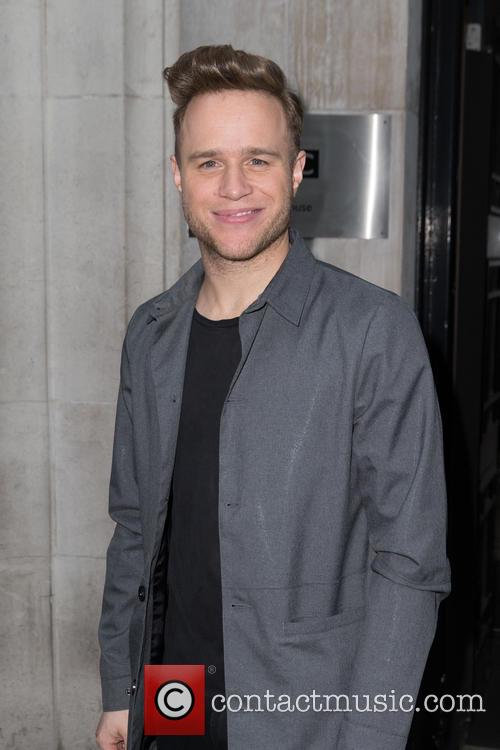 Olly Murs has spoken out after his live TV ‘X-Factor’ gaffe.

Speaking to the Daily Mail, Murs, who is also a singer, pointed out that he's not a trained TV presenter 'with years of experience’ behind him. “I mean, I've made mistakes before. I've fallen over on stage. I've forgotten my lyrics. But this was different. It was a pivotal moment and I just got confused about what was happening next,” Murs said.

“I said the wrong words to Simon and I just lost the plot and said, 'OK Monica, I'm so sad to see you go' when I should have said, 'We're going to deadlock.'  In my earpiece I was being told by the production team I'd made a mistake – but they didn't say what the mistake was. I was completely – what's the word? – confused.”

More: Olly Murs Has The Full Backing Of Simon Cowell

Murs said that after the show his mother called him up and told him he was a ‘plonker’ for making the gaffe. “She said, 'You plonker! What were you thinking?' But then when the whole storm blew up she became quite defensive of me. I mean the reaction was a bit much.”

“I mean, with everything that was happening, what I did was small in comparison,” Murs continued. “But people on Twitter were outraged, saying, 'He should be sacked, he's rubbish.'  By the end of it I wanted to say, 'Here you go, here's my mic, next Saturday you get up and do it.' They have no idea what sort of pressure there is on that show.”

The 31-year-old also added that he still had a lot to learn, having only started presenting in 2011, when he was chosen to host ‘X-Factor’ spin-off ‘The Xtra Factor’ with Caroline Flack. “Well, it was no secret I was learning on the job, and I think I've done pretty well considering,” Murs added.

“I’m sure if you look at clips of Dermot at the beginning, he wouldn't be as slick as he was by the end. We all make mistakes. I've been amazed at the number of presenters who've Tweeted me to say, 'It happens to us all' – including Dermot, Phillip Schofield and Holly Willoughby.”