Olly Murs got more than he bargained for during his appearance on Graham Norton's chat show.

Graham Norton well and truly embarrasses Olly Murs on the latest episode of his chat show, set to air tonight (March 1, 2013), revealing the pop-star's crush on Mila Kunis - as you may have guessed by now, Hollywood actress Mila was sitting just inches away. Prankster Norton read out tweets that Murs had written about the 'Oz: The Great And Powerful' actress, leaving the singer red-faced.

Murs has long tweeted of his liking for Mila, though Norton read out a few select cringe-worthy posts on his show. Olly had once selected the actress as the woman he would "most like to have kids with," much to the audience's delight. Apologising, Murs said, "I never thought in my wildest dreams that I would actually meet her," though the cheeky-chappy added, "Olly and Mila has a great ring to it!" Mila - who is in the UK promoting Sam Raimi's Wizard of Oz prequel - took everything in good humour, graciously replying, "This is so flattering".

It's certainly an all-star line-up on tonight's show, with Kunis and Murs being joined by Skyfall actress Dame Judi Dench and Side Effects star Jude Law. As musical guest, Olly will be performing his track 'Army of Two.' 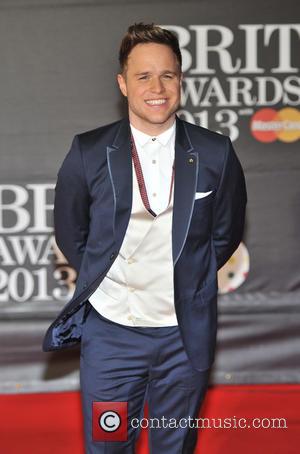 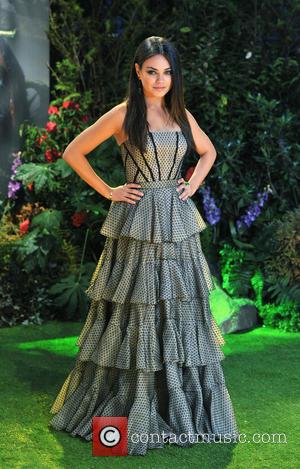