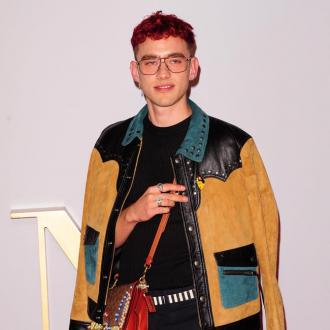 The Years & Years star found it tough to cope with the sudden career pause, but he ultimately created a list of activities to protect his mental and physical health amid the lockdown.

Olly - who is the band's lead singer - said: ''I'm really used to working all the time and distracting myself and it all just kind of crumbled and fell on top of me a little bit.''

However, the 30-year-old music star decided to jog, take anti-depressants and speak to a therapist via Zoom once a week as part of his new routine.

Olly revealed he is now starting to feel more like himself once again.

He told the Guardian newspaper: ''If you can build a routine, even if I don't do all of them everyday, I can start with one simple thing and then if I've been struggling I can rebuild to a place where I'm feeling just more like myself again.''

Meanwhile, Olly previously admitted to being bullied during his school years.

The singer acknowledged that kids ''can be so cruel at that age''.

He shared: ''I was obviously just visibly a weaker kid. I think kids are all focused on their hierarchy and status, and I was low status or something.''

The music star hated his school years and ultimately decided to skip classes because of the bullying.

''I just hated being at school. I think some people really thrive in that environment. I was a good student, but I just didn't enjoy school. 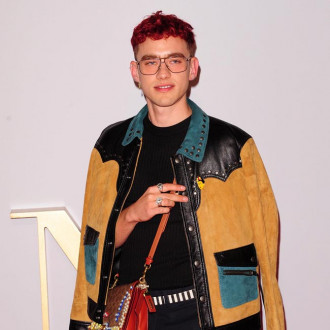 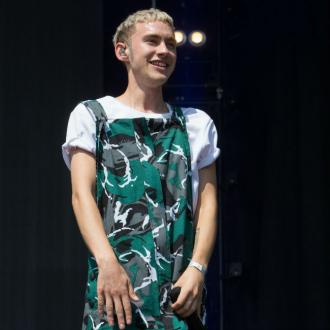