An extremely topical theme and unpredictable characters hold the audience's attention even when this French drama takes some rather implausible turns. Shot and performed with earthy honesty, the film grapples with prickly situations in ways that are both enlightening and somewhat frustrating to watch. But by refusing to go where expected, writer-director Robin Campillo tells a story that can't help but add a personal angle to the immigration debate. 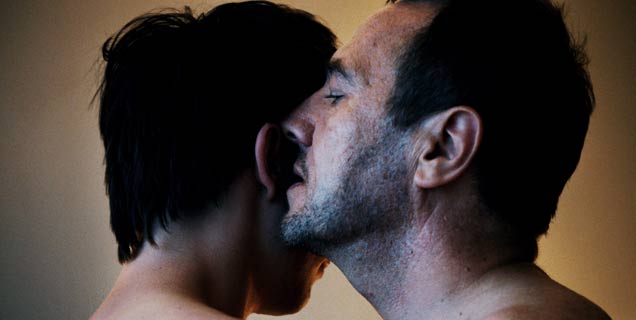 In Paris, Daniel (Olivier Rabourdin) is a middle-aged nice guy intrigued by a gang of Eastern European guys hanging around the Gare du Nord. Specifically, he finds himself dawn to Marek (Kirill Emelyanov), and eventually gets the nerve to invite him to his flat. But Marek turns up with the entire gang in tow, and they proceed to steal pretty much everything from Daniel's home. The next day, Marek comes back alone and apologetic, and Daniel reluctantly agrees to talk to him. As they begin a regular routine as rentboy and client, Daniel decides that maybe he can help Marek break free from the gang leader they call Boss (Daniil Vorobyev).

Even though it ends up as a somewhat contrived thriller, the film's shifting moods are fascinating as they evoke strong responses from the characters and the audience. In the beginning, the horror of Daniel's situation gives way to a rather sweet and messy friendship that's tricky to categorise. Is he in love with Marek or just lusting after him? Or perhaps something completely different is going on here. Campillo enjoys keeping the audience off balance, which can feel rather elusive, especially when something happens that's difficult to believe. But the film so provocative that it's worth the effort. 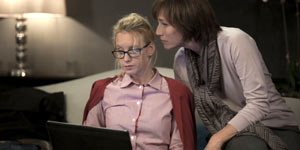 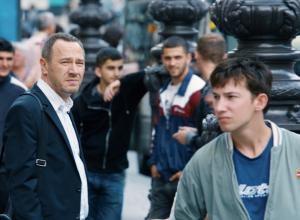 An extremely topical theme and unpredictable characters hold the audience's attention even when this French...