'Anna Karenina' actress Olivia Williams is interviewed at a press junket in Cannes for her new movie 'Last Days On Mars' and talks about what attracted her to the script, who she modelled her character on and her favourite memory from shooting.

Asked why she took on the movie after reading the script, she said: 'Well, I managed to read it all the way through. and loved it, it was character driven. it's not a sci-fi story, it's an internal story of human interaction.' She mentions that she modelled her character on a famous first lady Eleanor Roosevelt who was popular for her strong opinions. 'She's Eleanor Roosevelt in a spacesuit basically', Olivia says. On her favourite memory on set, she says: 'We were on the most beautiful plane with the extraordinary rock formations around in Jordan and some of the stills from that day are the most extraordinary things I've ever seen through a lens.'

Maps To The Stars

Justin and the Knights of Valour 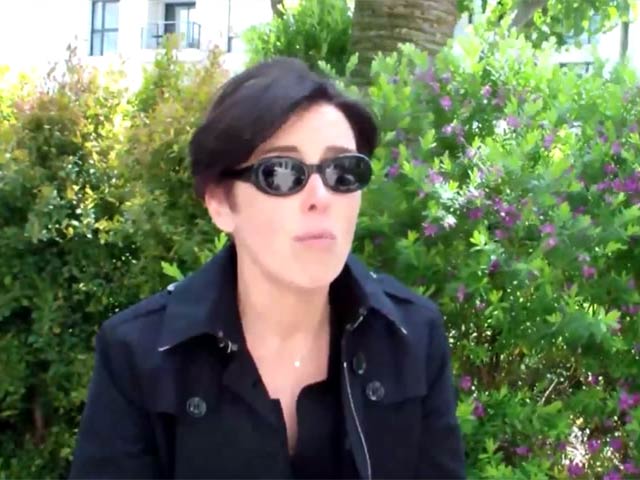