Wilde Was A Pancake Eating Champ 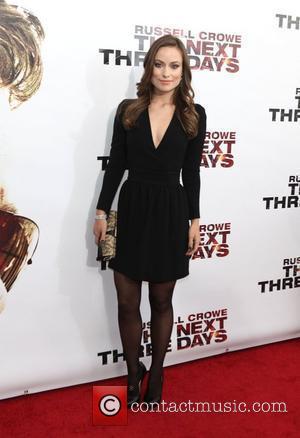 Actress Olivia Wilde's competitive eating career was short-lived - she quit after winning a pancake contest.
The House star ate 33 pancakes in just 20 minutes when she was a struggling actress in Australia, but had mixed emotions about the big win.
She says, "I entered the contest only because they said a woman could never win, and that's a surefire way to get me to do something.
"I've always had a huge appetite and (I) don't get full easily, so I guess I was meant to be a competitive eater... But I'd never do it again."