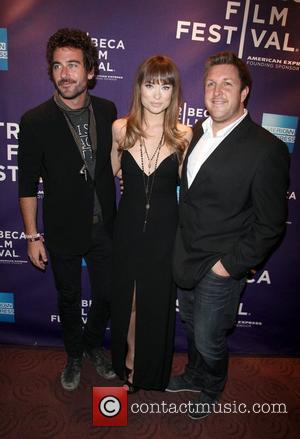 Actress Olivia Wilde is planning to turn director after signing on to make a movie about a Haitian children's baseball team.
The Tron: Legacy star was among the first celebrity aid volunteers to travel to the Caribbean nation in the aftermath of the 2010 earthquake, which left Haiti devastated, and she admits the journey was an "amazing" experience.
Now, she's heading back to make a film about a group of young survivors.
She tells America's Glamour magazine, "I'm going to Haiti to work on a documentary about a Little League team."
The actress is hoping to turn the trip into an extended vacation, although she's hesistant to leave so soon after purchasing her first home following her marriage split.
She says, "I'm thinking about travelling, but I should stay in one place. I just bought a house (in Los Angeles)."
Wilde filed for divorce from Italian prince Tao Ruspoli earlier this year (11) after eight years of marriage.