The American actress was 28, and nine years younger than DiCaprio, at the time.

Olivia Wilde has revealed that she was rejected from a role on The Wolf of Wall Street as Leonardo Dicaprio’s wife for being “too old”, after auditioning for the part of the Duchess of Bay Ridge, Naomi Lapaglia.

The 32 year old actress, who was 28 at the time of the audition, told radio presenter Howard Stern that she was told by producers that she was too “sophisticated” for the role in the Martin Scorsese movie. Later, however, she discovered that the term was simply a euphemism for her age.

Margot Robbie was eventually selected for the part at the age of 22, in order to portray the on-screen wife of an actor who was 37 at the time. Wilde was therefore excluded for being too old despite being nine years DiCaprio’s junior. 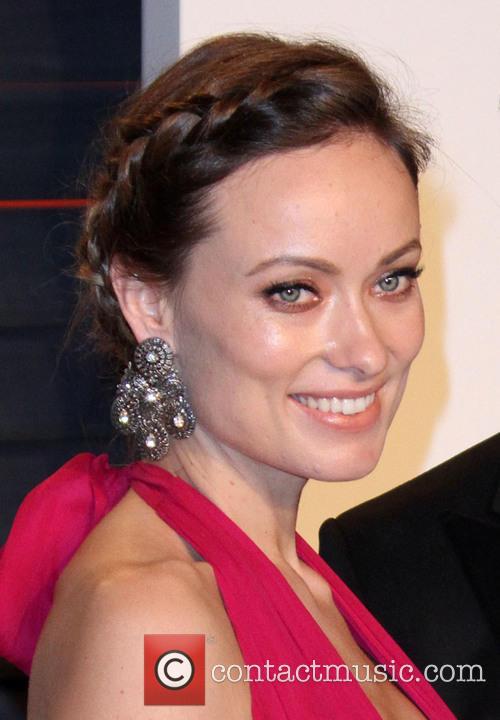 “I had heard for a part that I was too sophisticated, and I was like that's sounds nice,” she told Stern in an interview on Tuesday (March 15th). “Then I found out later they actually said 'old'! I want to make a translation sheet for Hollywood that's like all the feedback your agents and what then it really means.”

More: Olivia Wilde says female superheroes should be “as unexpected and complex” as their male counterparts

The revelation feeds into a recurring theme of ageism in Hollywood that has been discussed frequently in recent years. Anne Hathaway spoke out in September last year about already feeling excluded from many parts opposite leading men in Hollywood pictures, despite only having recently turned 30, and the likes of Dakota Johnson and Catherine Zeta-Jones have already discussed it in interviews.

Wilde, who is married to American actor Jason Sudeikis and has a one year old son Otis, doesn’t begrudge losing the part to Australian actress Robbie, and indeed praised her performance as Jordan Belfort’s second wife Lapaglia. “I thought she kicked so much ass in that movie,” she said.

She currently stars in the HBO drama ‘Vinyl’, also directed by Scorsese, meaning that her failed audition with the prestigious director eventually counted for something in the future. “It shows that if you don't get something - a job interview, whatever you do for a living - it might lead to something else.”

More: Leonardo DiCaprio jokes about his first Oscar during the engraving