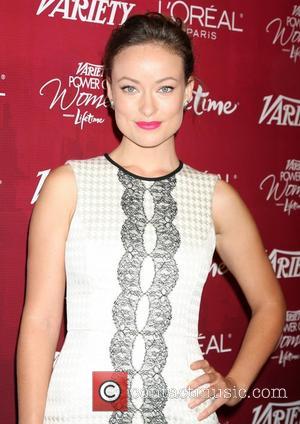 Olivia Wilde, the 27-year-old American actress, is officially a single woman after finalizing her divorce from the Italian filmmaker Tao Ruspoli, reports People magazine. A judge signed papers ending the couple's eight year marriage on 29th September 2011, seven months after Wilde filed for divorce in Los Angeles.
The couple eloped in 2003 when Wilde was still a teenager, marrying on a school bus with only a handful of witnesses. Ruspoli, a documentary filmmaker and flamenco guitar player is the son of Prince Alessandro. Wilde did not seek spousal support and it is thought the couple reached a private agreement concerning the dividing of property. The actress first filed papers at the Los Angeles Superior Court on 3rd March 2011, citing irreconcilable differences as the reason for seeking to end the marriage. Four days before the filing, Wilde was spotted with the actor Ryan Gosling visiting an aquarium in Cincinnati - they were also spotted together at an Oscars after-party, fuelling speculation of a romance.
Olivia Wilde is expected to take up the role of adult film star Linda Lovelace in a forthcoming biography directed by Rob Epstein and Jeffrey Friedman. Actors James Franco and Daniel Newman are also rumoured to be appearing.