No, regular nursing moms don't look like Olivia Wilde in her Glamour spread. But yes, it might still help.

Things that qualify Olivia Wilde to be a spokesperson for breastfeeding:

A. She is a feminist.

B. She owns breasts.

C. She has a baby, which 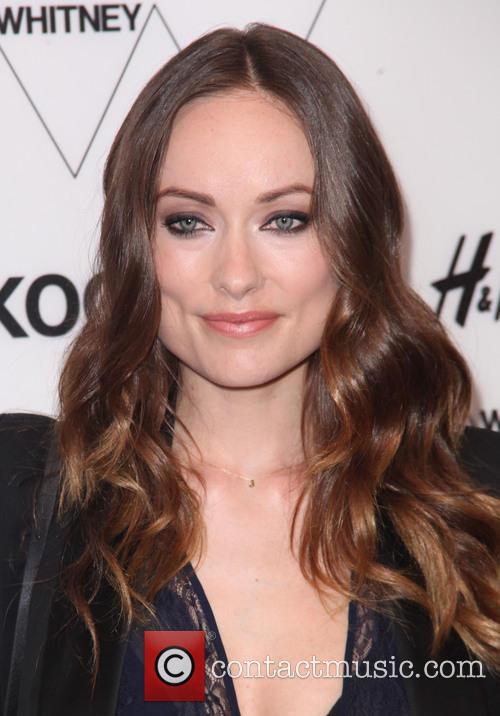 The shoot might not be an accurate representation of breastfeeding, but we still kind of love it.

"I mean, I certainly don’t really look like that when I’m [typically] breast-feeding," the new mom tells Glamour in its September issue. "And there’s usually a diaper involved."

Most mothers out there would respond to that statement with a resounding “well, DUH,” but attitudes towards breastfeeding (as represented in online outlets) suggest that stuff like this still needs to be pointed out.

Take this oh-so-charming little piece by the Mail Online for example – all about how men feel about their partners breastfeeding. Because apparently, theirs is the opinion that needs to be heard on a natural and healthy part of a child’s development that only women (biological ones, at least) can engage in.

‘Some women tell me their husbands hate it,’ says Vicky, a mother and breastfeeding mentor for the article. ‘I think men view their wives’ breasts as somehow theirs and say extended breastfeeding can get in the way of physical intimacy.’

Then there’s this quote, by couple’s therapist Francine Kaye: “There’s a point when she has to resume intimacy with her husband, so I sympathise totally with men who feel, that by the time a child is old enough to help itself to milk, their partner’s breasts should have resumed their sexual function.”

See? Breasts sexual. Breasts for men. Breasts not for women to use and enjoy as they like. 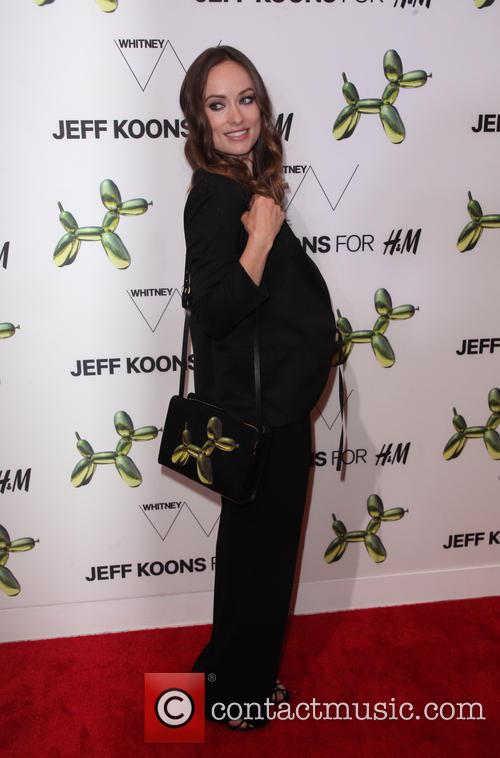 This is why we need mothers in the public eye.

Then there’s this piece by CafeMom and the hundreds of others like it. The five reasons men hate breastfeeding apparently include: “They believe our breasts belong to them”, “They think if we breastfeed... we become too empowered, too feminist-y” and “”they believe a nursing mom will never be sexual.”

So that’s a thing. So are the numerous times women have been banned from breastfeeding in public. Because you know – who cares about the hungry baby or the mother, who has to squeeze herself into a bathroom stall, while cradling a crying sack of diapers. Those mammary glands  can only be sexual and therefore the only place for them is magazine covers and dedicated websites.

So basically, what we’re saying is – if Olivia Wilde can make breastfeeding couture, more power to her. It’s still one step up from the current situation. 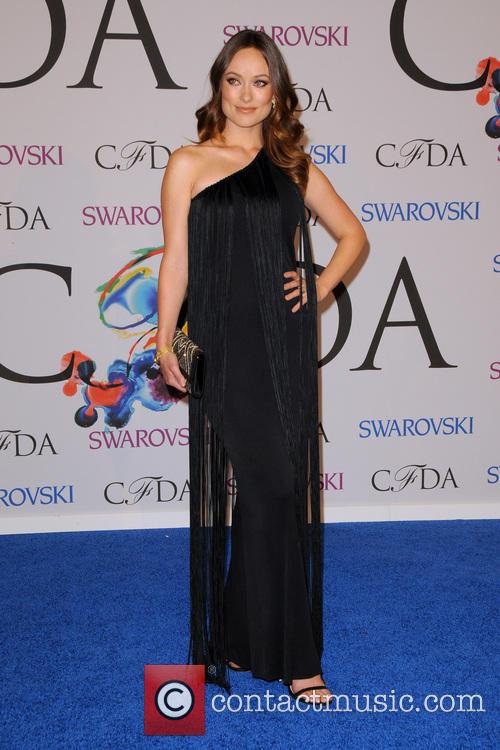 Basically, if you don't already love Olivia Wilde, what are you doing.