The newlyweds tied the knot in Bedford, New York's "amazing and romantic countryside," over the weekend. 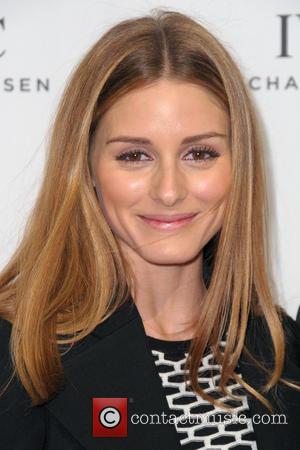 Olivia Palermo is a married women.

The former reality TV star tied the knot with her German model fiancé Johannes Huebl in a quiet park in Bedford, New York over the weekend.

The pair walked down the aisle in an intimate ceremony witnessed by "only a handful" of family members and friends, according to a message posted on Palermo's website on Sunday (June 29th).

"We really wanted to keep this beautiful day very private and special to us and enjoyed the whole day with our family and two friends," she said. "Bedford is such an amazing and romantic countryside."

But their special day is far from over, the happy couple are planning to put on a much bigger and more extravagant ceremony for next year, according to E!News.

Palermo, who starred in MTV's 'The City,' sported a three-piece Carolina Herrera wedding dress for the big day.

The fashion designer styled "a simple cream cashmere sweater with scattered ostrich feathers and chic white shorts with a full tulle skirt overlay that cinched at the waist in layers of satin and silk and featured a high slit in the front with floral details along the hem."

Herrera also posted a snap of the new bride from behind on Instagram, with the caption, "Congratulations Mrs. Huebl or @therealoliviap & @johanneshuebl #carolinaherrera #bridalstyle by separates. CHic!"

"I wanted the makeup to be light and fresh and more focused about the lashes while keeping the eyes clean," Palermo said when talking about her wedding day look. "My hair was in an uncontrived Pony Tail, one of my favorite personal looks."

The newlyweds, who have been dating since 2008, got engaged on New Year's Eve (2013) after Johannes popped the question while on vacation at the Caribbean island of St. Bart's.

"I think that we grow together," Palermo told Elle in 2010. "I think that I'm constantly learning, and we're both eager to learn about not only each other, but our interests." Congratulations! 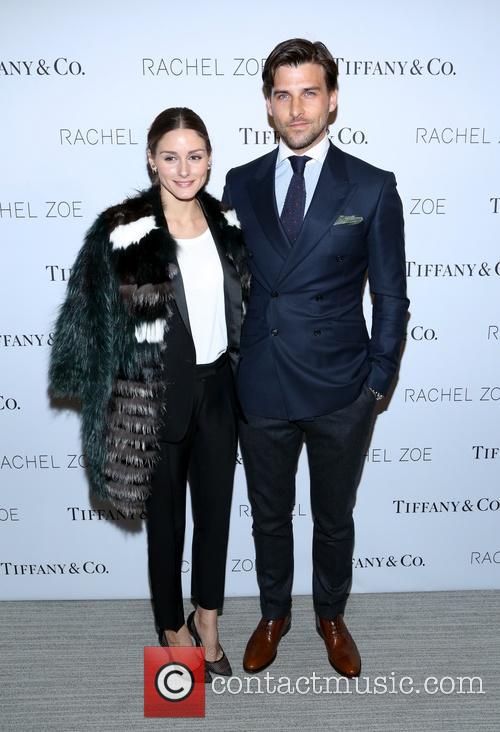 Palermo and Huebl have dated since 2008 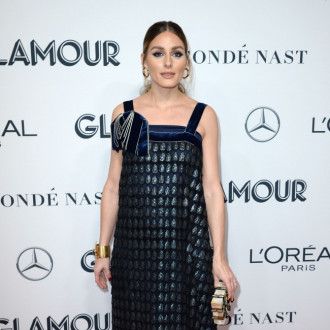 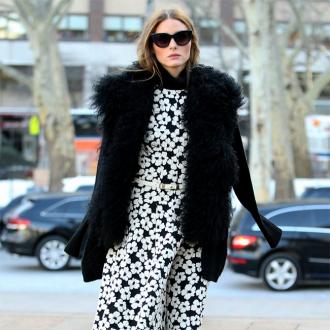 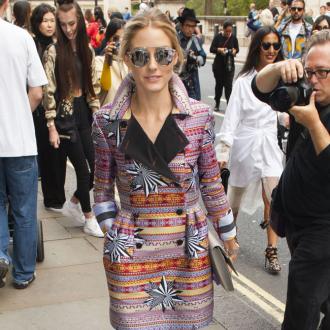 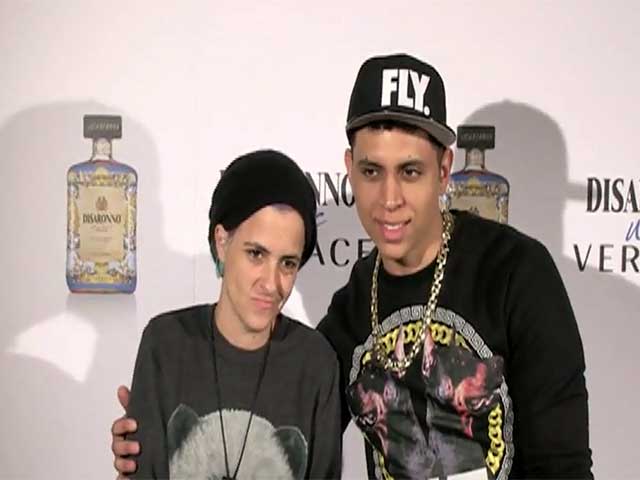 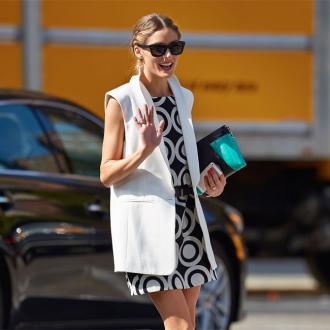 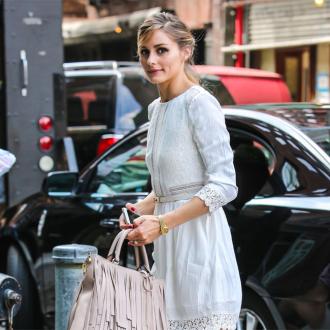 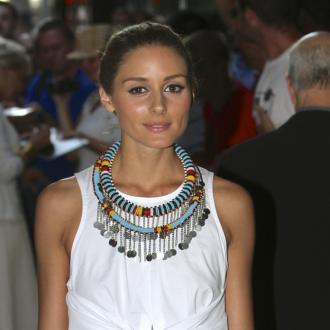 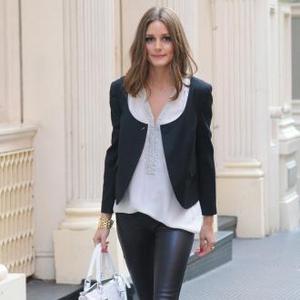 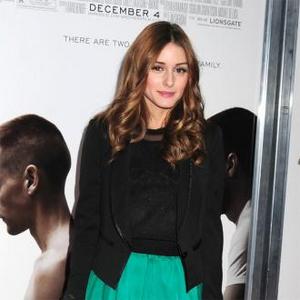 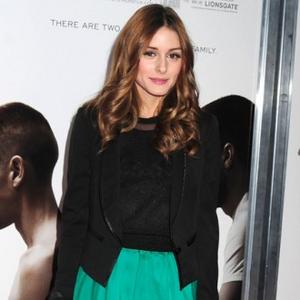