Olivia Newton-john Planning To Cut Back On Touring 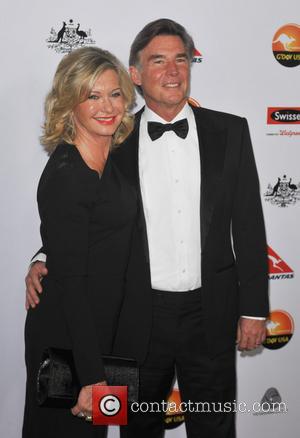 Olivia Newton-John is planning to scale down her performing schedule to devote more time to a cancer facility in her native Australia.

At the time, she declared, "We've been working on it a long time, it's been a 10 year vision and nine years fundraising and we're just delighted (it is opening)."

Newton-John has been playing shows in recent months and is scheduled to perform concerts in the U.K. from March (13), but she has now revealed she wants to take time out of touring to focus on the cancer facility.

She tells Britain's Daily Express newspaper, "The British tour is the last leg - I did a 35-city tour in America and went to Asia. Then I'm going to slow down on touring, I'm not sure if I will do any more, maybe do a Vegas thing because it is more in one place.

"I'll see - it will definitely be the last tour for a while and maybe always. Now I want to concentrate on the hospital."