Rockers Ac/dc Are Set To Be Honoured In Their Native Australia With A Place In The Age Music Victoria Hall Of Fame, Which Celebrates Artists With A Connection To The State Of Victoria. 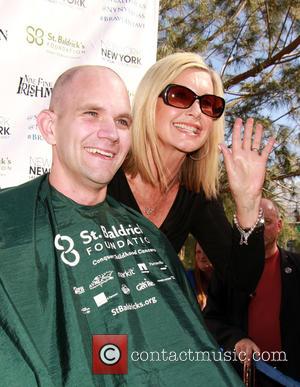 The hitmakers formed in Sydney, but honed their sound on the gig circuit in the Victoria city of Melbourne, and they are to be honoured for their contribution to the local music scene, along with nine other artists.

Guitarist Angus Young says of the induction, "Victoria has a special place in our hearts, especially the early years of the band. Thank you for the induction into The Age Music Victoria Hall Of Fame. It's an honour."

This year's (15) inductees also include John Farnham, Olivia Newton-John and The Seekers. They will be honoured during a special ceremony at Melbourne's Palais Theatre on 20 November (15).