Olivia Munn Has Her Hypnotist To Thank For Her New Fitness Drive After He Used One Of Their Sessions To Convince The Actress She Really Enjoyed Working Out. 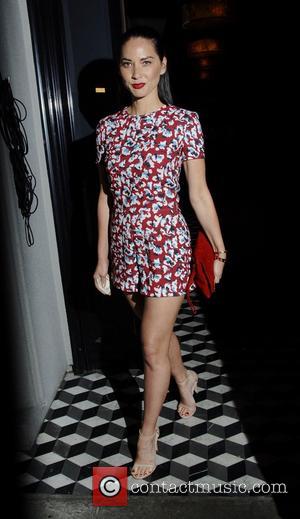 The Mortdecai star claims she once complained about her lack of motivation to exercise to the therapist, and he promptly put her in a trance to give her the boost she needed.

She tells Good Housekeeping magazine, "I was going to a hypnotist to help me with my OCD (Obsessive-Compulsive Disorder) and trichotillomania (pulling out hair). One day I told him I didn't work out, and he said, 'What do you mean?' I replied 'I don't know. I just kind of don't'. He said, 'You have to! It's good for your anxiety and depression'. So during one of our sessions, he hypnotised me."

Munn continues, "That was on a Friday, and by Monday I was working out every day at 6am. If I missed a session, I'd double up and do it the next day. Now I feel so much stronger. I remember running up the steps one day and thinking, 'This is strange. I could do this a hundred times and be totally OK'."

Now the actress has found a new source of inspiration to help her stay in shape - her boyfriend, American football star Aaron Rodgers.

She says, "My boyfriend's healthiness inspires me. Aaron is different than every other man I've ever met... there's so much I could say. Everything a good person can be, he is.

"He's in such great shape, and especially lately, he's been eating so well and working out. Having somebody in your life like that is so motivating." 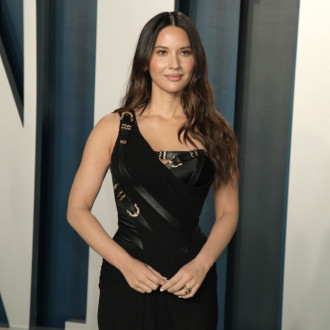