Olivia Munn Talks Being Inspired To Come To Hollywood, And New Venture As An Author

The 34-year-old actress, model and television personality is now trying to become an author.

Olivia Munn is now an established television and movie star, but her dreams of dominating Hollywood first began when she was only a little girl during the 80's, and the 34-year-old actress didn't even realize it. 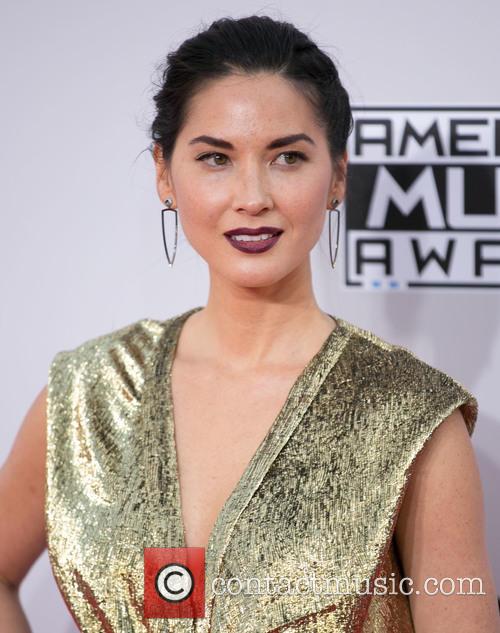 While speaking with Us Weekly, Munn revealed that a well-known 80's television character was her inspiration for becoming an actress. "I've always wanted to be an actress since I was a little girl, since I was watching Punky Brewster," she said. "When I found out she was an actress, that's what I wanted to do."

And like many of her fellow dreamers, Munn packed her bags made the long journey to tinseltown to make her dreams come true. "I packed up and drove myself out from Oklahoma to California," she explained. "I had one book - it was called An Actor's Guide to Moving to Hollywood."

After establishing herself as a successful correspondent on Comedy Central's 'The Daily Show' in 2010, Munn has starred in several blockbusters such as 'Iron Man 2' and 'Magic Mike,' but now the brunette beauty is attempting to become an author.

"I wanted to write a collection of short stories about my life," she revealed. "I wrote it in a way that if my 13-year-old self could write a letter to me now, and I correspond back to her."

Although her physical appearance is rather stunning, Munn also confessed to being a geeky girl. "I moved around a lot as a kid and I was always the new girl," she said. "The people who always had a place for me to sit at lunch were the geeks. The interesting thing about the term "geek" is that before it used to mean social anxiety on the outside, but geeks run the world right now."