Olivia Munn Had No Idea Who Aaron Rodgers Was 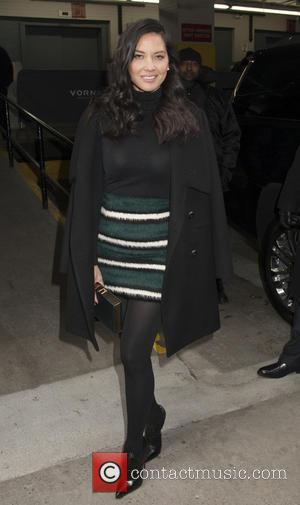 Actress Olivia Munn had no idea who boyfriend Aaron Rodgers was when they first met.

The Green Bay Packers star hooked up with Munn at a party, but at first she just thought he was a good-looking nobody, and even when he introduced himself she had no idea he was a top U.S. sportsman.

Munn is currently commiserating with her man after his team were dumped out of a Super Bowl spot by the Seattle Seahawks on Sunday (18Jan15).